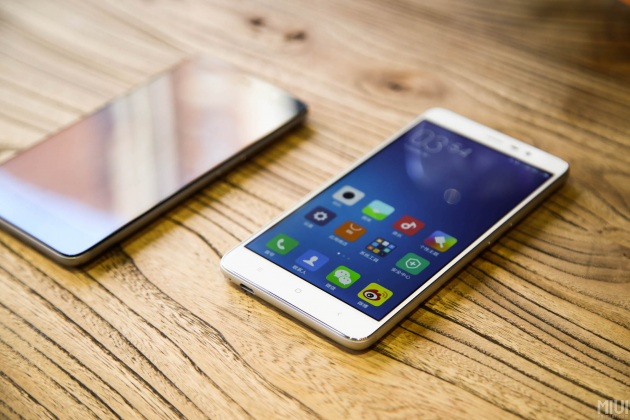 Xiaomi is currently among the top Chinese companies, being one of the most rapidly growing smartphone companies in the world (and its future is certainly very bright). Xiaomi is ready to “conquer” the world and this is evidenced by the interesting figures that were recently revealed by Hugo Barra, the vice president of international of the popular company.

More specifically, Hugo Barra announced via Twitter that his company sold more than 110 million Redmi smartphones worldwide, since the first Redmi appeared in August 2013, which translates into 1.21 smartphones per second for a period of three years old.

Moreover, Hugo Barra revealed that the age group that prefers the company’s products most is 22 - 29. In fact, according to their consumer profile, they are particularly active users in mobile technology who have various interests, such as games, books, social media and video apps.

Undoubtedly, with such good performance, the future belongs to Xiaomi.