If you are one of those people that gets really excited whenever he discovers new features in his mobile phone, then this guide is probably for you. That is, if you are not aware of secret numbers that can unlock or lock various features on device.

In this article you’ll see what these hidden codes are and they can do.

What is the USSD protocol?

The Unstructured Supplementary Service Data (USSD), also known as "Feature Codes" or "Secret Codes", is a protocol used in mobile phones for communicating with the service provider’s computers. In fact, this is a protocol that works quite differently than the well-known SMS protocol, but allows messages of up to 182 alphanumeric characters. 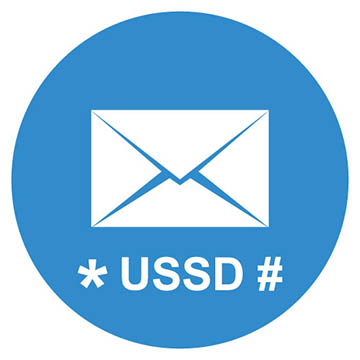 In contrast to SMS messages, USSD messages create a real-time connection, similarly to instant messaging, but without providing the save and forward features.

USSD is commonly used by providers when you wish to know, for example, the credit score left in your account.

Depending on its use, it allows you to unlock or lock many of the phone’s hidden features that you might not know they were there. Access is performed through the dial pad.

In several cases, by typing these codes you communicate via GSM directly with the computers of the service provider. Then you are allowed to access the hidden features and diagnostic tools of your device. 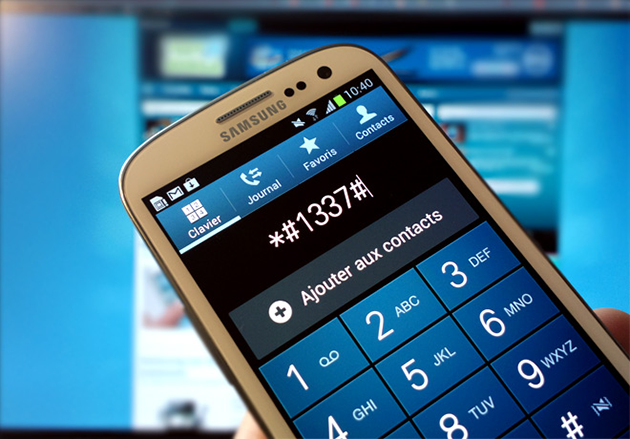 How many hidden numbers are there?

The number of available USSD codes is too large; in fact, it is higher than 500. They usually start and end with the * and # symbols, with a sequence of numbers in the middle.

The policy of manufacturers and providers is not to disclose the existence of these numbers to the general public. Just imagine what could happen to the providers if everyone was trying to communicate at the same time with their computers.

The protocol’s codes are mainly split into three categories:

These include all the hidden codes that you enter on the dial pad and contain the asterisk (*) and the hash (#) signs.

Once the code has been entered, by tapping on the call icon the device will communicate with the computers of the provider.

The Man Machine Interface (MMI) codes include numbers entered on the dial pad which activate the local hidden device menus.

In this case, there may be no communication with the provider’s computers.

Although the pronunciation of these codes’ initials could be less provoking (Supplementary Service codes), they include codes which are a mixture of the two previous ones.

Entering these codes on the dial pad either sends a command request to the provider, or activates hidden features locally, without communicating to remote computers.

Due to the existing policies, most hidden features and diagnostic tools enabled by these secret codes are completely unknown to most users. However, the USSD protocol codes can be very useful in emergency situations where diagnostics and solutions to the problems of a device are required.

At this point, it should be mentioned that some of these codes may not trigger hidden features in all phone models.

Additionally, you should be careful when using these, since, as you will see, some of them can delete all the device data, and either reinstall the stock firmware or restore it back to factory settings.

Therefore, it's a good idea not to enter any code that you do not fully understand its actions. 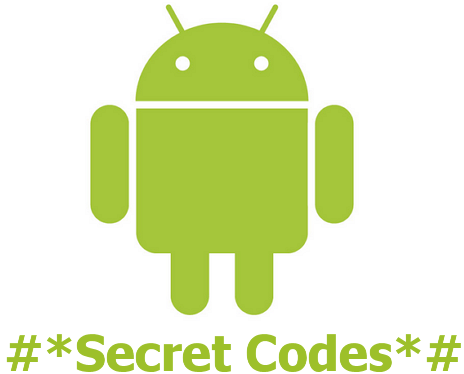 This code displays information about the device, battery and many other interesting usage statistics.

The IMEI (International Mobile Equipment Identity) number is a unique serial number that identifies your device. Among other things, it can add on the "blacklist" a stolen device so that it will not be reused. At the same time, it can help during customer support.

This code allows you to check whether call forwarding is enabled when you are busy. In addition, you can see if the provider's voicemail service is activated.

After entering the code, you need to tap on the call icon.

After entering this USSD code, your number will not visible whenever you make a call. However, this code is different for each country and provider, but you can click here for a list of countries and their respective providers.

On GSM mobile networks, callers may dial #31# before the number they wish to call to disable it.

This code is not much different from the previous one, and will enable caller ID on outgoing calls in case you disabled it.

By entering this code you can enable call waiting.

You can disable call waiting by dialing the code #43#.

By entering this code you will be notified whether blocking of incoming calls is enabled.

Once the code has been typed, the corresponding screen will open automatically.

Note that this code works mostly on Samsung's Galaxy devices, while it may not work on other smartphones.

This is one of the most drastic secret codes, as it will delete everything, and then you‘ll have to reinstall the device firmware again.

So, once you are certain that there is an urgent need for this irreversible action, you have to type the following code on the dial pad:

In essence, this feature will reset your device to the manufacturer's original settings. To do this, just enter the following code in the dial pad:

As you can see, by using secret codes in your mobile phone you can access a variety of hidden menus and features in a simple and quick way.

Note that there are a lot more codes than the most useful/popular ones presented in this article, but always keep in mind that not all of them work on different devices, providers and countries.

If you have any questions or thoughts, let us know in the comments section below!