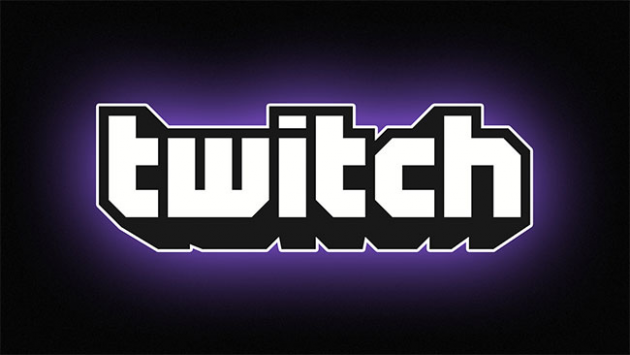 It’s probably time for some Xbox One streaming via Twitch done right, since Xbox Live brings a new sense of freedom that will solve the hands of some of you.

So far, those who wanted to stream Xbox One games had to either do it via the corresponding Twitch app (and sacrifice graphics quality), or by using a capture card, and losing any Xbox Live features. With the latest update, Xbox Live now supports capture cards normally, retaining all the features that were missing until now.

You can enjoy the benefits of this change already, simply by connecting your Twitch account to Xbox Live.