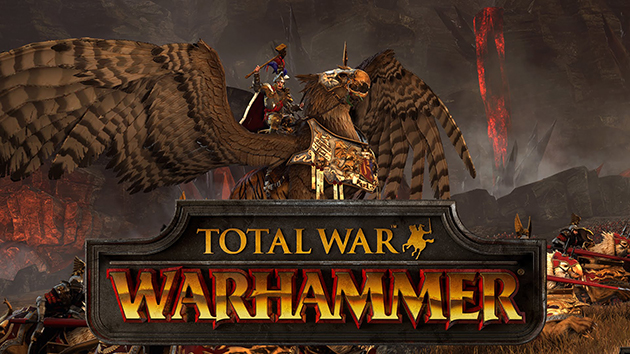 It seems that the new Total War: Warhammer DLC cannot wait until its official announcement, and was leaked before a little bit sooner what was scheduled.

The revelation was made through its official trailer, which was marked as “unlisted” on YouTube, but was not private, so someone discovered it. The new DLC, called “Call of the Beastmen”, is expected to be released on July 28, while the first gameplay sample footage will come on the July 19. For now this is all we know, so you can find the corresponding trailer below (not from the official source of course, since the mistake was corrected quickly).