Call of Duty: Infinite Warfare Confirmed, Will Be Released with Modern Warfare Remastered 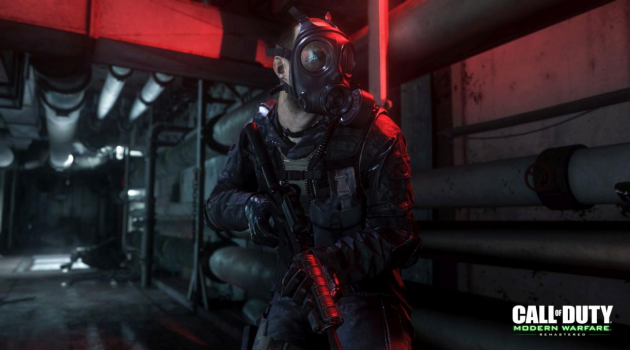 Confirming the several leaks that came into the surface the last few days, Call of Duty: Infinite Warfare has been officially confirmed. The new title in the CoD series will be released in every market around the globe on Friday, November 4, with the seal of Infinity Ward. From what we’ve seen in the game’s trailer, there will be battles taking place in space as well, and while this seems incredibly interesting, we’ll have to see them in action in order to decide whether this was worth the risk.

More information regarding the storyline has not been revealed yet, however the trailer hints that humanity has started to expand and create colonies in other planets, giving the players the chance to use new weapons and abilities as well.

The title is expected to be released for PS4, Xbox One and PC, while the more expensive editions will include Call of Duty: Modern Warfare Remastered, too. This edition will come with higher texture resolution, high-dynamic range lighting, lit and shadowing VFX particles, but improved animation and sound areas. The online multiplayer mode of this title will be supported in 10 maps of the original edition, including Crash, Backlot and Crossfire (the rest have not been announced yet).

Call of Duty: Modern Warfare Remastered will be included in the following editions: