Images have come to light from the Vietnamese web site, Tinhte.vn, which claim to be a latest design for the upcoming replacement iPad Air 2, the 9-7-inch tablet from Apple. 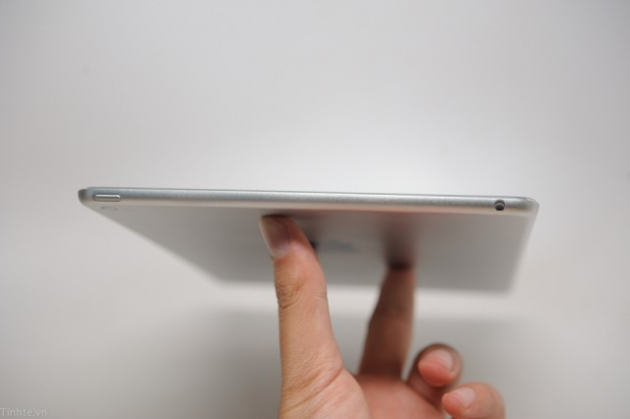 The specifications of the new Air 2 suggest a 7.9 millimeter depth (0.29 inches) which would be a little thicker than the iPhone 6 Plus at 7.1 millimeters. 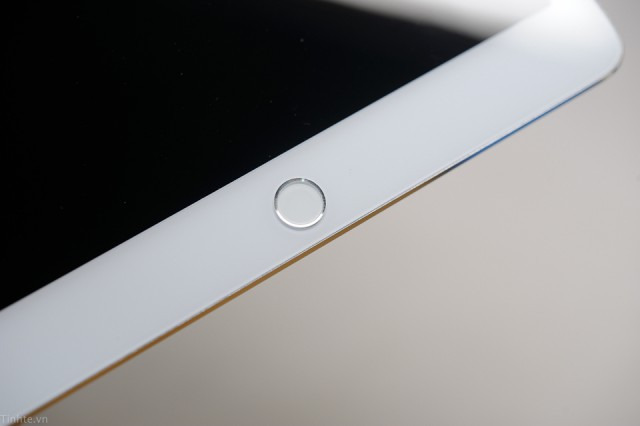 The most noticeable change is the addition of the tell-tale Touch ID with its circular shiny surround replacing the regular Home button that Apple has used before with all its previous iPad models. The Touch ID appears to be glass, so it is likely that it uses the same type of sapphire glass that the iPhone already does. This improvement to the iPad range is in keeping with expectations that Apple will upgrade all mobile technology to include the Touch ID in order to facilitate the new Apple Pay e-payments platform which requires fingerprint scanning for best authentication.

It was a major disappointment to many that the iPad Air and iPad mini 2 did not already come with the Touch ID fingerprint scanner the last go around on the release schedule as it was already offered with the iPhone 5S at that stage. 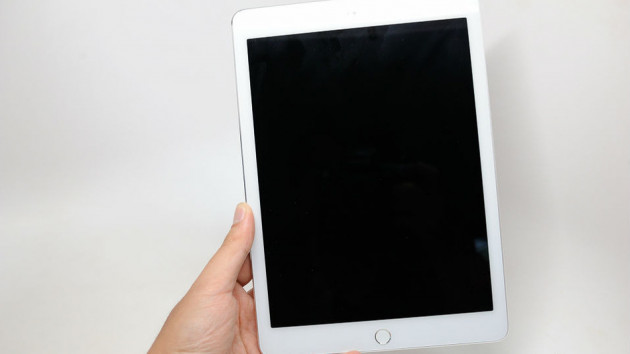 The speaker grille has also been designed differently than before with a series of holes in a row instead of two rows of holes to let sound emit properly. 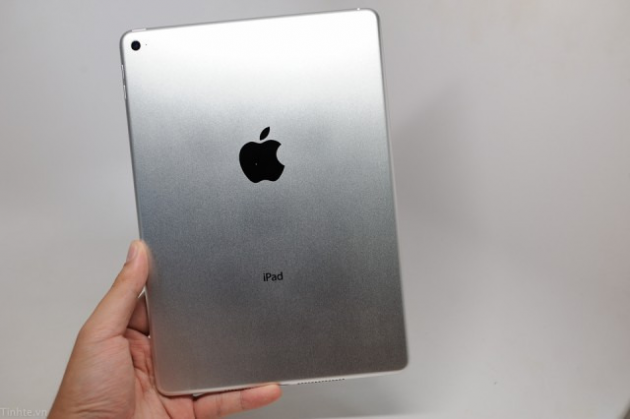