These are the Teens' Preferences When It Comes to Smartphones

Research firm Piper Jaffray, every six months is performing a market research regarding the preferences of younger people in USA. In the latest survey participated 6500 teenagers that were 16.5 years-old on average, and were required to answer questions regarding their preferences in smartphones.

As for tablets, percentages are a bit different; the 48% stated that they are owners of an Apple iPad (2% drop), and the 16% has an iPad mini. Half the teenagers that participated in this survey stated that their next tablet will be an Apple iPad, the 14% will get an Android tablet, and the 19% is turning towards a Windows tablet (4% drop from the previous survey). 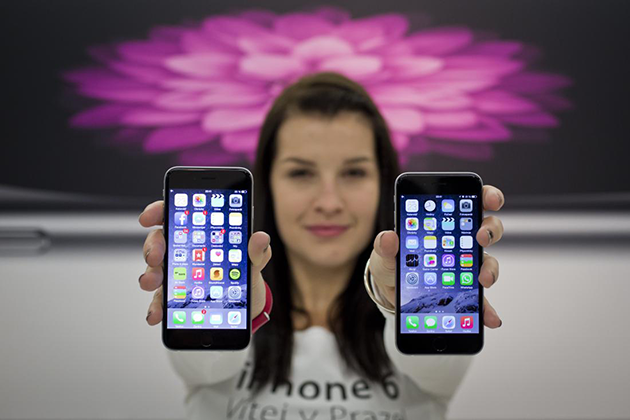