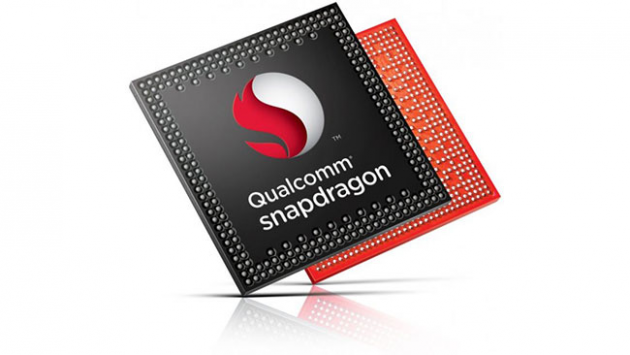 Qualcomm revealed the Snapdragon 821 processor, which, according to the company, does not come to replace its predecessor that is currently equipped on smartphones such as the Samsung Galaxy S7 and the Sony Xperia X Performance. Instead, it is designed with the aim to utilize better the existing processor generation, until the arrival of the next.

To increase performance, Qualcomm increased the processor’s clock from 2,1GHz to 2.4GHz, while its implementations will be accompanied with features similar to the Snapdragon 820, such as 600 Mbps X12 LTE modem and Ultra HD Voice tech.

As for the devices we will see it on, it is possible that it will make an appearance in the next Nexus device, the upcoming Asus ZenPhone 3, as well as portable VR headsets that are rumored to be currently in development.