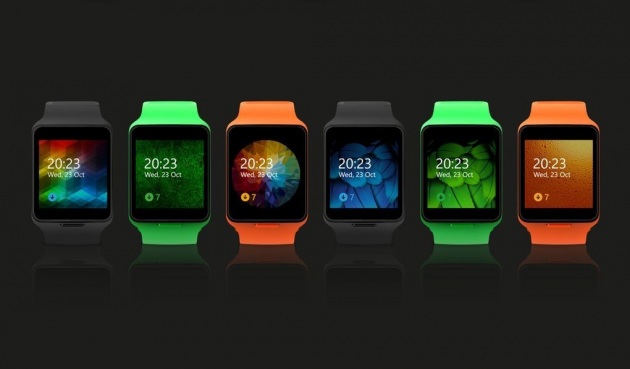 More specifically, Blass tweeted a GIF image, which shows the smartwatch spinning.Microsoft Moonraker was a smartwatch designed by Nokia, which built several prototypes of this specific device. All this happened about the same time when Microsoft was in the process of acquiring the Finnish company in 2014. The device was presented to Nokia’s potential partners during the Mobile World Congress in 2014 and 2015. The wearable was originally designed to be connected with Lumia devices and was supposed to come out in the market at the same time with the Lumia 930, but for reasons unknown to us, the project was canceled by Microsoft after the acquisition of Nokia.

Judging from the images, the Moonraker was designed for sports and outdoor activities, as it consists of a silicone strap and a seemingly robust case. The smartwatch is also bright and colorful, which is not surprising, since Nokia used to plan its products this way. Moreover, the Moonraker doesn’t have a heart rate monitor sensor, which reminds us that it’s a gadget which was designed years ago, when this feature wasn’t included in almost any smartwatch. Regarding information that we already know, the Moonraker was supposed to give users the option to create their own watch faces, and was running an operating system similar to Android Wear. 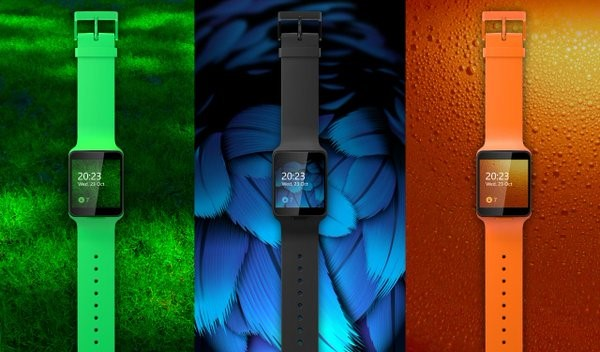 Nokia has recently announced that plans to acquire the company Withings, which manufactures wearables, so it appears that the Finnish company wants to give another chance to this technology.

#news #android #moonraker #nokia #microsoft #smartwatch #leak #images #twitter #lumia
Comments (0)
< PREVIOUS ARTICLE
3 Smart Uses For Your Smartphone's Camera That You Might Not Know
NEXT ARTICLE >
Sharktivity: The App That Notifies You Of Sharks Near The Beach