Google has recently made their professional version of the geo spatial mapping program Google Earth Pro available for free. The software can be used by anyone who wishes to download it and play around with 3D mapping. The Pro software package was previously only available on a yearly subscription of $399 which makes it quite a bargain. 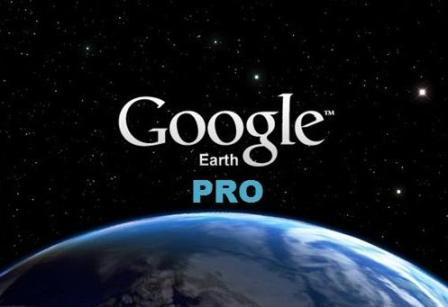 The Pro version of the software adds more advanced mapping tools intended for use solely in the business environment. These include the ability to measure buildings in 3D which could be useful for architects who lack the budget to visit the buildings personally, and print out HD images of the maps.

There is also the feature to virtually fly around the world using Google Earth and record yourself in HD travelling around. This video content could then be used to visually show users how to find an office address, provide a guide to new visitors to a city, and has many other potential uses besides this. Previously this very handy feature for web developers was not available without a hefty price tag. 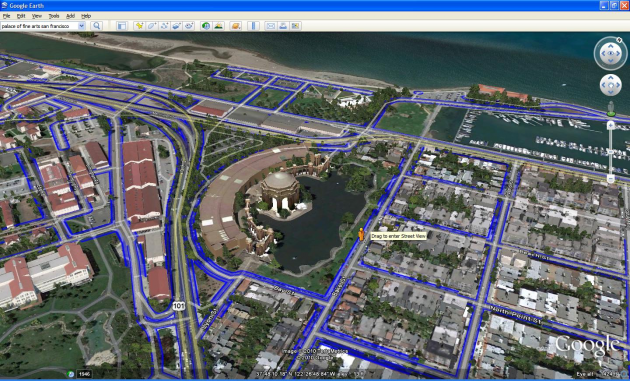 In order to use Google Earth Pro it is necessary to register to receive a software key. The software can then be downloaded and installed, then the key will need to be entered. Any user who still have a valid key that has previously been issued can use this with Google Earth Pro.

There are also some very nice views that have been captured by Google Earth and its 3D mapping service. A full list of interesting views from around the world can be viewed from the right sidebar on the Map views page. The Finland Northern Lights atmospheric effect has been caught on Google Earth for the first time and can be seen here.

There is also another even more advanced version of the mapping software, Google Earth Enterprise. Larger enterprises may still find this version of the software the most useful as it offers the full range of Google Map APIs for them to hook into using their own desktop or mobile apps. The APIs are located in the cloud and so are easy to access and make use of. Great for larger businesses who need every mapping tool they can get their hands on, but far more than even the mapping enthusiast is likely to require.