Folks, it's three weeks to Christmas, and if you had First Strike on the wish list you sent to the North Pole, rejoice because Santa heard you. Blindflug Studios releases First Strike 1.2 update on December 11, and the best news is - it is free! 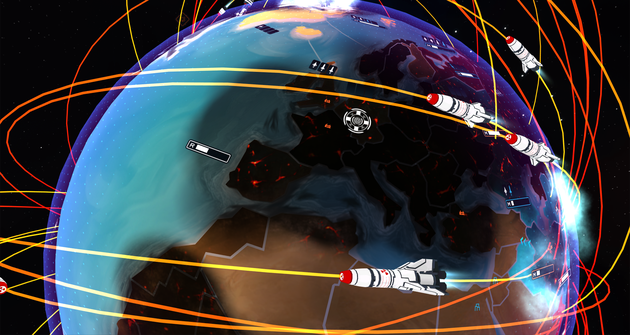 The update brings another slew of superweapons like Cobalt Bomb (don't know what it is, but sounds ominous). Avid First-strikers will also delight in the new Iron Dome defense system, and a bunch of other bells and whistles that will keep you busy this holiday season. 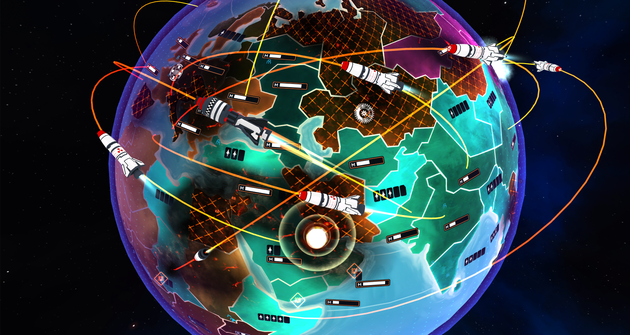 Another perk is the game's availability in several languages more, namely in Spanish, German, French and Russian, Turkish and Portuguese. Another awesome news is First Strike goes desktop, and Blindflug Studios launches Greenlight campaign on Steam for First Strike Windows and Mac ports. An HD Preview version for Win and Mac will become available on the same date - December 11, so keep it on your radar. 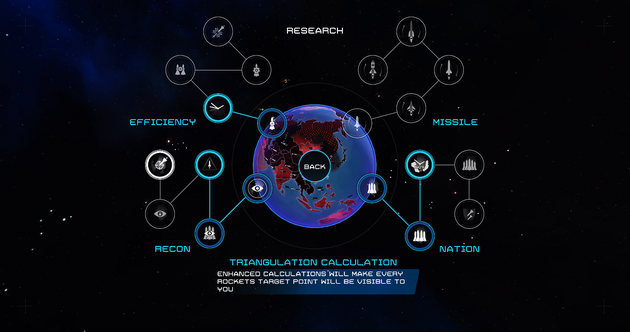 We have included First Strike on our list of top 5 creepy mobile games that kill human kind, but you can put the app nearly on every top list of mobile games - strategy, graphic design, plot. Indeed, the game is bathed in laurel, and since its launch early this year it managed to win Mobile of the Day award at mFWA, Game of the Years award at Best of Swiss Apps 2014, as well as to be a finalist in Best Upcoming Game at International Mobile Game Awards 2014, International Competition at Ludicious Game Festival 2014 among many others, international and national. 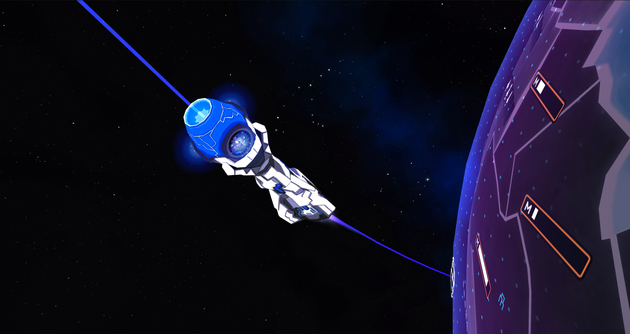 When the game launched, it quickly made it to the Top 10 Strategy games in more than 50 countries worldwide, and it currently remains in the Top 20 list of the App charts in the USA. Blindflug Studios might not be a household name in the US, but First Strike surely is, and with the recent tensions rising on the international arena, this mobile game feels creepier than ever.

If you haven't played it before, the premise is a nuclear Armageddon. You control one of the nuclear nations of your choice, and it is up to you how the international tensions evolve between you and your neighbors, but ultimately, the game is about 'nuking some folks.'

You can choose to be USA, Russia, or even North Korea, as well as the other nuclear states, and develop your strategy either through direct nuclear power growth, or invest in research and build more powerful weapons, bigger bombs and faster planes. The game is fast-paced and a single campaign will take about 20 minutes of your time, so the replay value is really immense here. Read the game's full review over here. 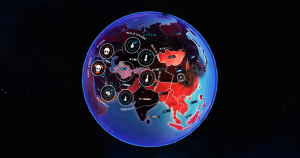 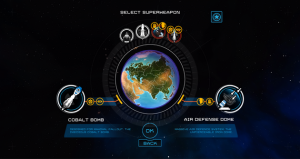 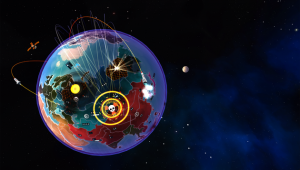 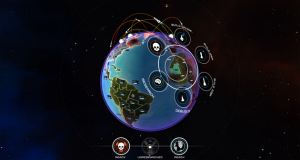 #news #android #ios #games #free #blindflug studios
Comments (0)
< PREVIOUS ARTICLE
The Sims Freeplay is a game that you just have to play!
NEXT ARTICLE >
Maps.me Pro with Offline Navigation is Now Free for iOS and Android