Home
Articles
Apple HomeKit WIll Be Preinstalled In Selected Households

Apple HomeKit WIll Be Preinstalled In Selected Households 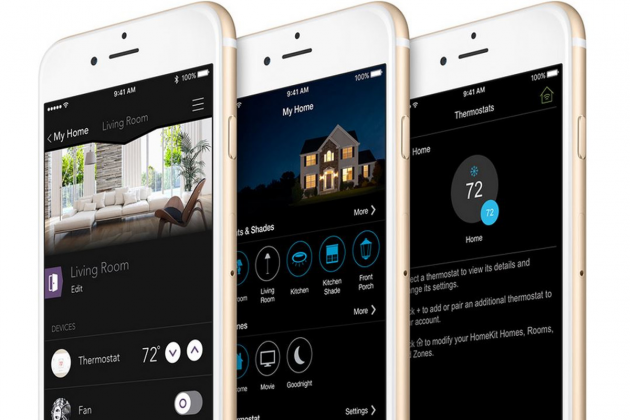 Apple makes an important first step towards the establishment of Apple HomeKit, by providing it preinstalled on a limited number of households.

As it was announced during the WWDC 2016, Apple will equip a limited number of households with Apple HomeKit, in order to draw important conclusions about the effectiveness and the daily use of the system. The Apple HomeKit will be fully functional in homes that will be installed with it, and the owners will be able to use it to its full potential.

The Apple HomeKit allows its users to manage all home automations, such as adjust the digital thermostat, air conditioning, enable and disable devices as well as control the lighting. Apple has reached an agreement with specific homebuilders in the US, in order to build their houses according to the standards set by Apple for the proper functioning of HomeKit. The first houses that will have the Apple HomeKit systems pre-installed in the US are expected to be available from early autumn onwards.

The application with which one will be able to use the Apple HomeKit system from an iOS 10 iPhone or iPad is called Home, and made its debut at this year's WWDC.