Android Nougat Will Be Available Soon, In Nexus Devices First 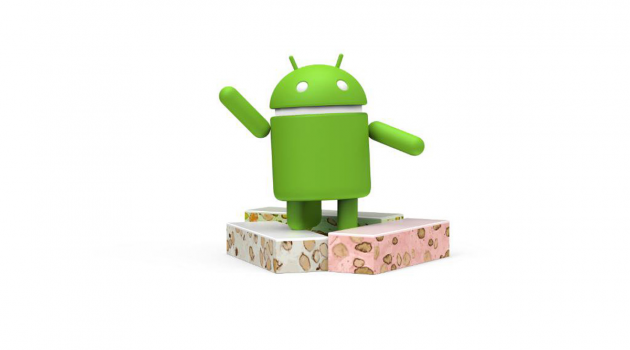 Android Nougat is ready to begin its distribution to the Nexus models first, and to other devices later.

The first model with the newest version of Google’s operating system, Android 7.0 Nougat, will be, according to Phone Arena, Google Nexus 9, while the Nexus 6, 6P, 5 and 5X will be upgraded at the same time. Gradually, modern devices from other manufacturers will be able to install the new operating system as well. The Android N Developer Preview has been available for several months, but this is not the final version, which is expected to become available.

Phone Arena estimates that the first models that will have Android 7.0 Nougat preinstalled will make an appearance this September, so we will see in practice all the new elements that the new version of the popular operating system will bring. HTC has already announced that Android 7.0 Nougat will be initially available in the HTC 10, and then the One M9 and the One A9 will follow. HTC gave no details or a schedule for the upcoming upgrades- the company just announced that they are imminent, so all we can do is wait patiently for more news.