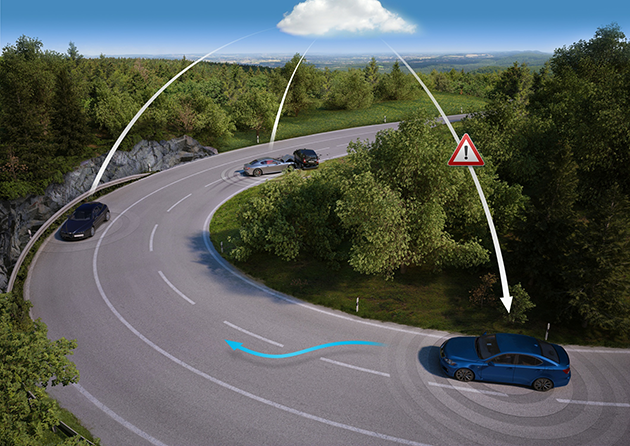 HERE, the well-known company and creator of the Here Maps, is expanding in the field of communication between autonomous vehicles.

About 12 months ago, HERE started its SENSORIS system, which is responsible for the communication of a vehicle with the cloud. Through sensor devices mounted in an associated vehicle, various kinds of data can be uploaded and collected during its movement directly in the cloud. Now, HERE submitted this system to ERTICO – ITS Europe, the European public/private partnership for intelligent transport systems, which has agreed to continue as an Innovation Platform to evolve it into a standardized interface specification for use broadly across the automotive industry.

HERE's idea is to be able to combine all collected data from all connected vehicles in order to be able to make better conclusions and more accurate notifications of traffic on the road. This could prove extremely useful in the case of autonomous vehicles, which will be able to warn one another about danger or a problem on the road.

The company wants to develop a common communication protocol between the connected vehicles, which can be done with the help of SENSORIS, which is provided as open source software for vehicle manufacturers to incorporate it in their vehicles. Its aim is to establish SENSORIS as the basic model that will become the main communication infrastructure of connected vehicles. 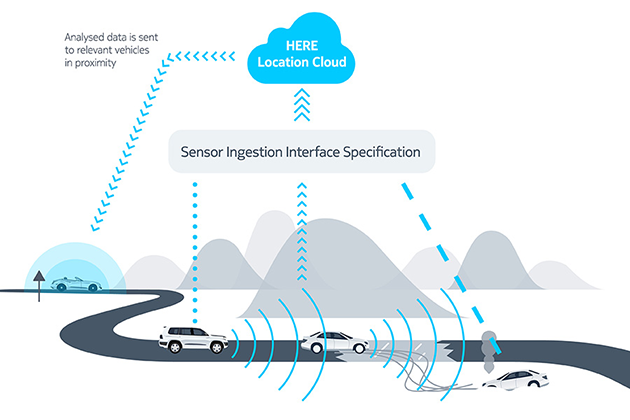 To learn more about this project and how data from the vehicle's sensors are transmitted to the cloud, visit the company's official blog, HERE 360.