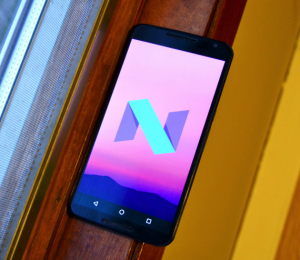 The second Android N Preview brings a series of bug fixes, but some interesting features as well. It fixes the hidden WiFi access point connection issue and other problems that where caused due to the Multiwindow system, speaking of which, Android N Developer Preview 2 includes a change in the API which allows developers to define the maximum and minimum width and height of their applications.

The most important change however, is the Vulkan 3D rendering API, which can give 3D app developers the ability to access the device’s GPU directly. According to Google, the Vulkan API will have a remarkable performance boost when it comes to graphics of demanding apps, and in the corresponding blog post, it is mentioned that in some cases, the benchmarking performance can be increased up to 10 times when the Vulkan API is used, in comparison with OpenGL ES.

Additionally, the new Launcher shortcuts are going to be widely used by app developers too. With the use of a new API, developers are able to include quick action shortcuts into the launcher, and Google notes that launchers are expected to display between 3 to 5 shortcuts for an app. For example, messaging apps will display shortcuts of your most frequently used contacts.

Google will also make changes in emojis too. In Android N, they will have human form and users will have the ability to choose different skin color, similarly to what Apple did for iOS.