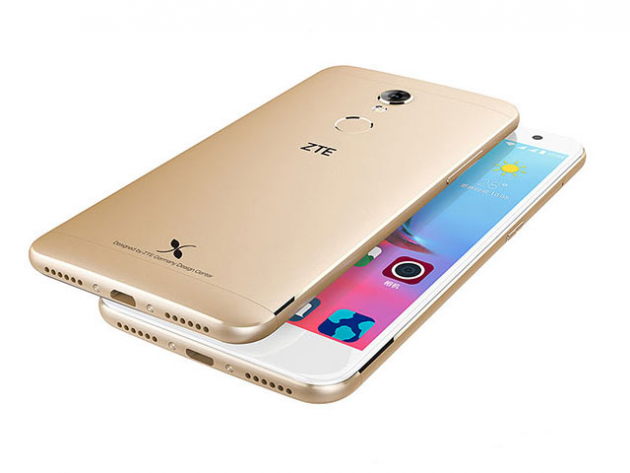 ZTE Small Fesh 4 is ZTE's new Android smartphone with 5.2-inch Full HD display, which made its official appearance just a few days ago.

ZTE Small Fresh 4 is here to replace the ZTE’s Small Fresh 3, which was presented last year, offering better structure and overall better specs. Apart from the screen, inside the ZTE Small Fresh 4 is a MediaTek MT6753 octa-core processor, which is clocked at 1.5 GHz, and is accompanied by 2GB RAM memory. Its internal storage has 16GB capacity, and its battery capacity is 2.450 mAh.

In the area of imaging, the ZTE Small Fresh 4 has a 13 MP camera on the back, and a 5 MP camera on the front. Its running Android 6.0 (Marshmallow) operating system, while ZTE has installed its own user interface in it. Additionally, there is a fingerprint sensor on its back.

The ZTE Small Fresh 4 will hit the Chinese market on July 26 at the price of RMB 1,090 (about $163), according to GSM Arena. It should be noted however, that ZTE has announced that the first three devices that belong to the Small Fresh family have recorded sales of 300 million devices worldwide, so the new model is invited to continue this successful commercial course.