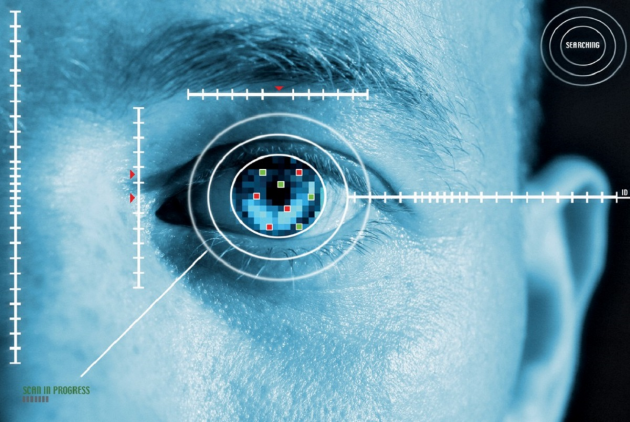 There were many rumors revolving around Samsung Galaxy Note 7, but one that was really interesting was the fact that it would have an iris scanner- and now, it seems that these rumors will come true.

According to Android Headlines, it should be taken for granted that the Samsung Galaxy Note 7, which will be presented in August 2 in New York, will have a built-in an iris recognition system. According to the latest leaks that have come to light, the device with model number SM-N930F will be equipped with an iris scanner, i.e. an optical system that can recognize the iris of the eye.

In fact, it is noted that the upcoming Samsung Galaxy Note 7 has already tested 2,000 devices with this technology, so we’re not just referring to a simple technology experiement, but something that is ready to get to the production line. It is obvious that such an element of technological equipment can be the main cause of purchase, not only for ordinary users who are interested in the security of their data, but also for businesses that want to integrate a portable device into the Bring Your Own Device policy.

In any case, we will know the exact technical equipment of the Samsung Galaxy Note 7 in August 2.

Update: This feature is now 100% confirmed. Galaxy Note 7 comes with an Iris Scanner: "To authenticate your iris, Galaxy Note7 relies on a highly advanced iris scanner that's hidden within the phone's slim body."