Update 1 for Windows 8.1 is once again available from Microsoft's servers. Still unofficially. 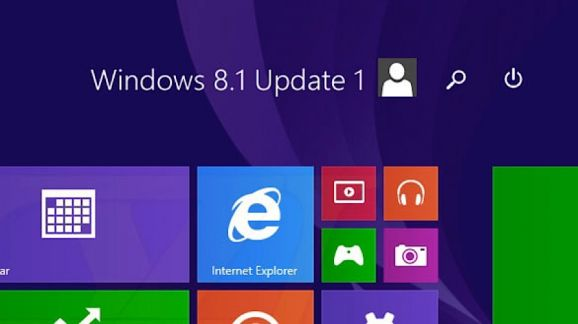 We previously reported that Update 1 for Win 8.1 was 'leaked' and was available for download for a while. And now the update is back on Microsoft's servers. As reported by Neowin, the update comes in a pack of 6 downloads which must be installed in the order provided below. The official RTM links are:

Note that KB2919442 might already be installed on your Windows 8.1 OS. The update requires several reboots.

These updates are the same as the ones previously reported, so if you installed those, there's no need to install again.

Our recommendation, for regular users, is to wait for the official release on April 8 and install then via Windows Update.