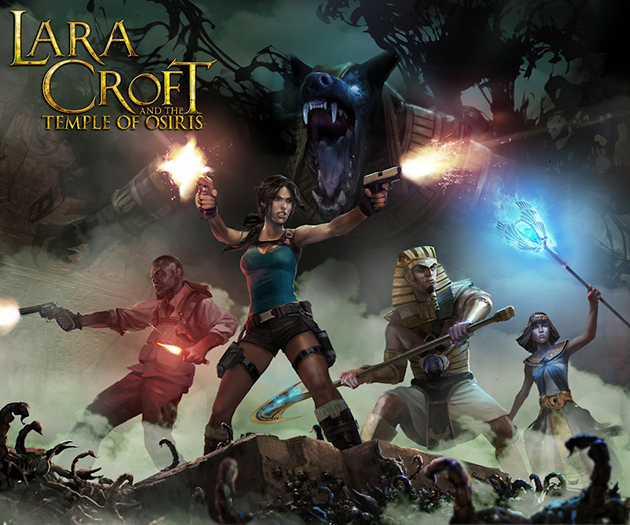 The second developer diary for the upcoming game Tomb Raider and the Temple of Osiris was released just a day ago, and this time Scot Amos (Executive Producer) and Jeff Wajcs (Lead Level Designer) have a discussion about the puzzles that the player must solve in order to keep advancing through the game.

Second Developer Diary for Lara Croft and the Temple of Osiris:

“Lara Croft returns in Temple of Osiris, ready to use her brains and brawn to best a gauntlet of new puzzles. In our second Developer Diary, Executive Producer Scot Amos is joined by Lead Level Designer Jeff Wajcs, who discuss the difficult task of perfectly challenging a player. Take a peek at the mirrors, time bombs, twisting gears, and falling platforms you’ll need to manipulate to solve your way out of trouble, alone or with friends”.

In this sneak peak of the game we can see how the players work with each other to perform tasks which solve the action puzzles, as well as get a glimpse of how boss battles are fought. More specifically, there are custom puzzles that change depending on the number of players in each level (one, two, three or four) which were created to make it equally easy/difficult for players to solve them (or in other words, the number of players to puzzle difficulty ratio is constant). 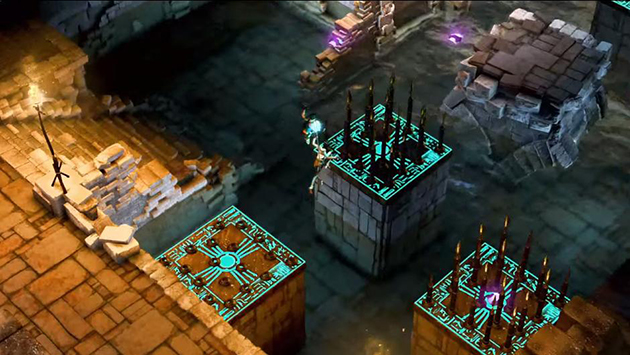 The game is set for release on December 9, 2014 and will be available for Playstation 4, Xbox One and PC. It seems however that people are still angry at Square Enix and Crystal Dynamics for making Rise of the Tomb Raider Xbox-exclusive, so we it’s expected that Lara Croft and The Temple of Osiris won’t have an impressive number of sales as a sign of displeasure from the fans due to the aforementioned move. It should however be highlighted that Rise of the Tomb Raider is a timed-exclusive and not an official exclusive- meaning that the possibility of it being released for other consoles after the deal with Microsoft ends (which could be a couple of years, or perhaps less) is very high. So don’t give up hope just yet; patience is the only thing everyone can do for the time being (except for XBO owners… lucky peeps!).

First Developer Diary for Lara Croft and the Temple of Osiris:

Here is the first developer diary in case you missed it, in which Scot discussed with other members of his team various elements of the game such as weapons, items, abilities, etc.:

Stay tuned for more news and information as it gets released!