OnePlus continues to push forward with new advancements as it prepares to move ahead with its OnePlus 2 mobile phone which has been delayed due to problems with the latest Qualcomm Snapdragon 810 SoC processor. 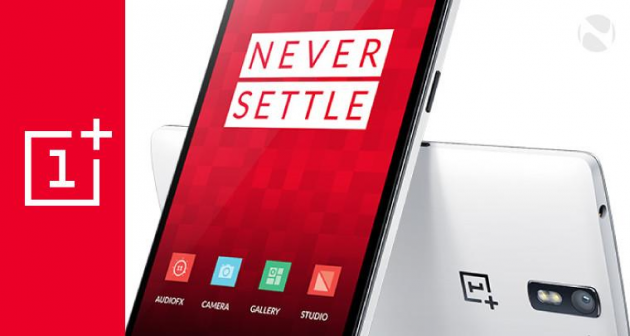 Cyanogen was added in the ROM as the Android equivalent operating system which uses the Android OS and then modifies it to suit their own requirements and those of the hardware OEM. Cyanogen also permits superuser access for mobile users if they wish it which provides improves security when using firewall and virus or spyware scanning software.

Cyanogen has made an exclusive deal with India's Micromax to be used on their devices which according to some reports are now surpassing the sales in their home market of India. This presented OnePlus with a problem about what to do about the operating system. 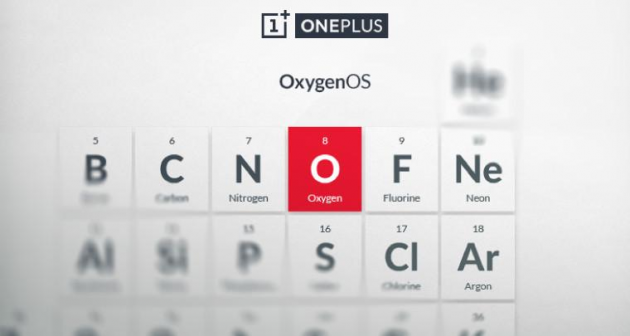 Their solution has been to create the Oxygen OS on a new ROM to be used by the company with future OnePlus devices. The OnePlus One model is actually soon to launch in India having sold extremely well in South-east Asian markets previously. The company has been forced to overhaul the operating system ROM though and replace Cyanogen with their own OxygenOS, a name that a OnePlus user actually suggested.

The Oxygen OS name appealed to the company because it is a simple element but a very powerful one. It is all around us, creates the water that develops the valleys that the water flows through, and is a fundamental building block of life.

The OnePlus company is positive the “big things” will come with the new user experience when using their Oxygen OS. Their goal is to make technology more accessible for people to use in their daily lives. The new ROM makes software customizable, open and without the usual bloatware and other features that slow down Android. This last point can be key because users have been extremely positive about the first One phone user experience and expect much from the second model.

With the company's first entrance into the large and growing Indian market, they want to make an excellent first impression. Samsung's TouchWiz is popular as an OS skin, but it is known to slow down the whole Android experience in the process with some preferring a plain Android experience from the Nexus devices over any manufacturer skin overlay.

The Oxygen OS has reached the alpha preview stage, but it still have some ways to go before the final version. More information about Oxygen will be provided on February 12.

Will Cyanogen Be Replaced

It is not necessary for OnePlus to replace Cyanogen in all markets; the exclusive deal currently covers India alone. With new funding arrangements being sorted out for Cyanogen, they may not be too bothered if they lose their OnePlus company deal.