Home
Articles
OnePlus One Successor Delayed and Given a Name Change

OnePlus One Successor Delayed and Given a Name Change

OnePlus, the Shenzhen-based smart phone manufacturer had a serious hit on their hands in 2014 with their OnePlus One handset which we covered here. Sales were impressive with almost one million handsets flying off the shelves with consumers developing into a somewhat devoted following. The advertising behind the brand created a aura of mystery and desire which clearly caught the eye of eager consumers. 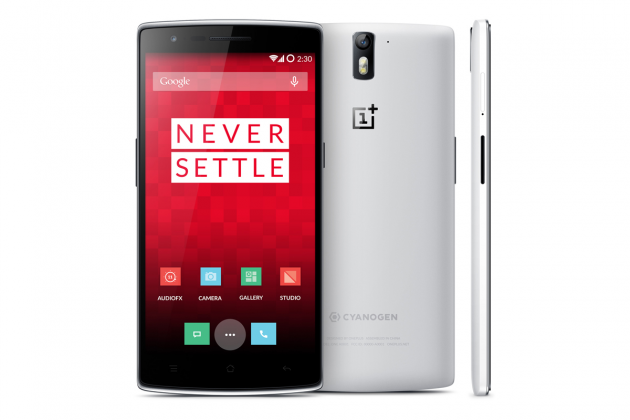 For 2015, the OnePlus encore is going to be the OnePlus 2. It was going to be named OnePlus Two, but a later switch in naming strategy to a numeral was deemed a better idea. Probably the marketing team at work there.

The new handset was due out shortly but it has now suffered a delay similar to the possible pushed back release date of the upcoming Samsung Galaxy S6 due to be released in April. The cause? The possible heat issues of the 64-bit Qualcomm Snapdragon 810 SoC chipset. 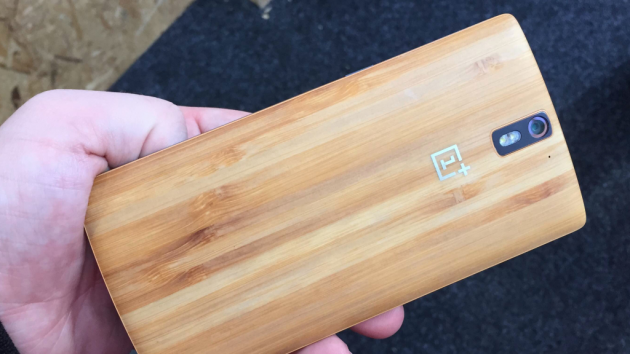 The delay is so significant that OnePlus are moving the release of their OnePlus 2 back to the 3rd quarter of 2015 which is a major setback for the company. They cite “manufacturing challenges with the Snapdragon 810” as the cause of the release delay.

OnePlus Lacks Samsung's Ability To Make Their Own Processors

Unlike Samsung which has the option to develop 64-bit versions of their own Exynos chipset, OnePlus lacks this option and so is reliant on processor manufacturers for their OEM smart phone parts.

It is surely true that the Apple push into 64-bit mobile computing turns things on its head in the Android community. Few manufacturers of Android devices expected to go towards 64-bit chipsets for a while and the race to catch up with Apple processing power may be showing up now in missteps and complications before most new 64-bit devices hit the market.

The willingness to wait on Qualcomm releasing a new version of the Snapdragon 810 SoC rather than choose a lesser chipset or avoid moving to 64-bit mobile computing is significant for the OnePlus company who made great strides with their OnePlus One model in 2014. It also affords the company more time to work with the Android 5.0 Lollipop which supports 64-bit by default and likely will be included in the release of OnePlus 2.

The OnePlus One did well because it has an extremely high specification in the market at the time including 4G LTE radio, a modified Android 4.4 with CyanogenMod 11S, impression Sony 13 megapixel sensor and 3GB LPDDR3 RAM. It speaks well of the company that they are delaying the release in order to include the latest technology so as not to disappoint customers on the second go around.