OnePlus One equals a happy consumer

Full specifications of the OnePlus One were revealed only a couple of days ago, and it seems that it's going to be one of the most agile and powerful smartphones up-to-date. OnePlus must be really proud of it, and reasonably so! 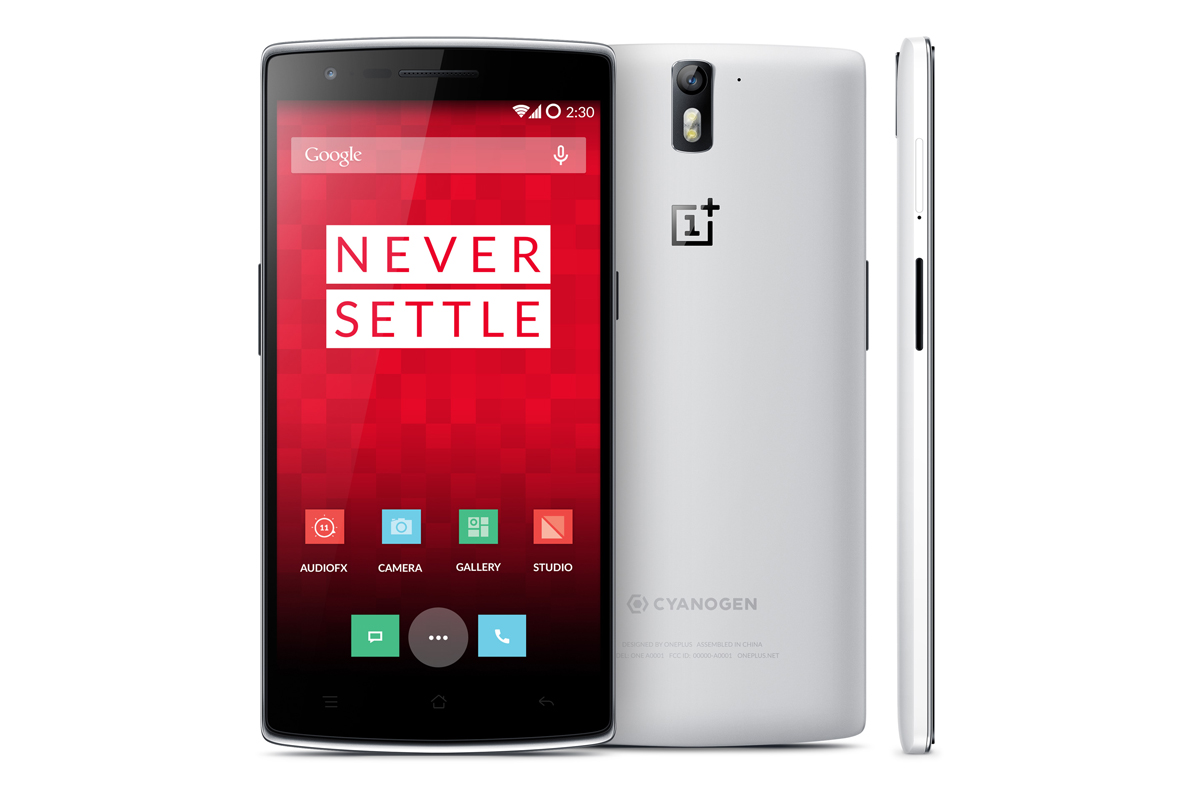 OnePlus recently announced its first android smartphone, the so-called “One”. There have been countless rumors floating around about it in the past, but now that the full specs are out all doubts and concerns will be removed.

Moving on to the juicier stuff, the One will be carrying Qualcomm’s precious Snapdragon 801, a quad-core processor clocked at 2.5GHz, which in combination with a 3GB LPDDR3 RAM will satisfy even the most demanding users. The installed non-removable battery will have a capacity of 3100 mAh.

Other features include 4G LTE, 2.4G/5G Wi-Fi and Bluetooth 4.1. The OS it will be running on will not be the typical Google Android 4.4 but a modified version- CyanogenMod 11S. That’s not surprising since OnePlus has a close relationship with Cyanogen.

The high quality and relatively low price will undoubtedly make it a top competitor in the market against giant manufacturers, which is the reason why it was given the name “the flagship killer”.

If you want to get your hands on a OnePlus One earlier than the rest and you’re willing to sacrifice your old smartphone, then check out the Smash contest. In this peculiar operation, OnePlus will pick 100 people out of those who apply and ask them to record a video of themselves smashing their current smartphon in any way they want- be it with a hammer, a baseball bat, a blender, a brick or virtually anything that can cause impressive damage to the device. The applications period has opened and will last until May 2nd, but to apply you must live in one of the following countries: Austria, Belgium, Canada, Denmark, Finland, France, Germany, Hong Kong SAR China, Italy, Netherlands, Portugal, Spain, Sweden, Taiwan, United Kingdom and United States.

I would gladly smash my current LG L3 E400 in exchange for a OnePlus One. Would you?