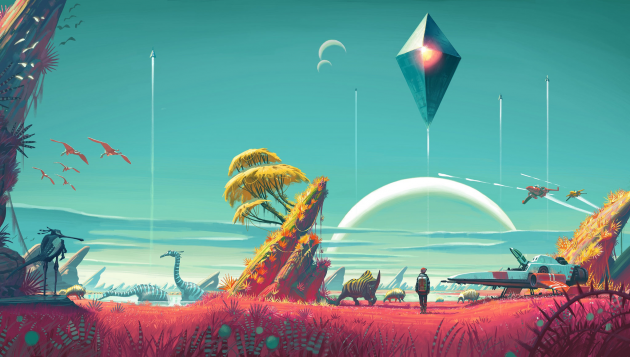 It seems that it is true that the release of No Man's Sky will be delayed indeed, after Sony confirmed the rumours that had surfaced the past few days. The title was scheduled to hit the market in late June, but now the new release date is August 9 for North America, August 10 for Europe and August 12 for UK. The game’s director, Sean Murray, who made this announcement on the PlayStation Blog, stated:

However, as we approached our final deadlines, we realized that some key moments needed extra polish to bring them up to our standards. I have had to make the tough choice to delay the game for a few weeks to allow us to deliver something special.

Fortunately though, the delay is less than two months, and it's obviously for a good purpose and not due to some kind of development issues. So, the only thing we can do for now is wait!