Home
Articles
Total War: Warhammer Is The Title With The Fastest Sales In The Series

Total War: Warhammer Is The Title With The Fastest Sales In The Series 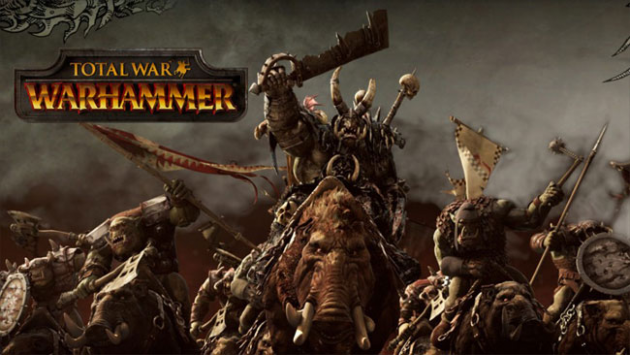 According to information published by the developer company Creative Assembly, Total War: Warhammer is the title in the series with the fastest sales, since from the very first days of its release it sold more than half a million copies. This success led to the number of 100,000 simultaneous players on Steam, even though the game was introduced at a time that is more fluid compared to launches of other games in the series.

It is true, however, that the game was given all the necessary attention in the areas of performance and stability, and this is one of the reasons that we have in our hands such a quality cross-over title today.

Below you can watch Eurogamer’s Chris Bratt talking about the game’s performance: