Nissan WIll Launch Serena, Its First Vehicle With Autonomous Drive 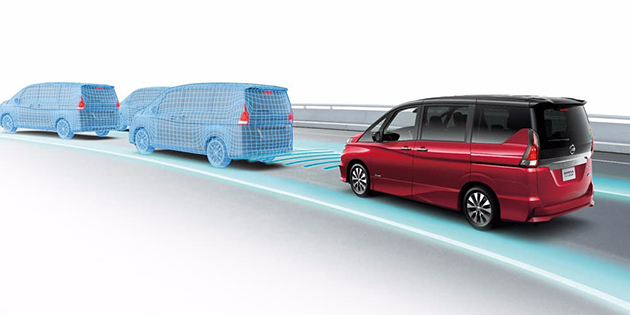 The Nissan Serena will be the Japanese company’s first model which will be equipped with an autonomous driving system.

Nissan’s system, which will be installed in Serena, will be called ProPilot and is expected to become available in all of Nissan's new Minivan models in late August onwards. From 2017 onwards, the same system will be available in the Qashqai models in Europe as well. The ProPilot-equipped Serena will be sold for under 3 million yen ($28,758), which places it in the mid-priced cards with autonomous driving systems.

This system was developed by Nissan in collaboration with NASA. Its main purpose is to maintain a safe distance from the vehicles ahead, taking into account all vehicle traffic data, while trying to keep the vehicle always on the center of the road’s traffic lane.

Nissan believes that from 2018 onwards features for changing lanes will be added, while full autonomy in the vehicles’ movement is expected to make its first appearance in 2020. According to Reuters and Gizmodo, even though Nissan is not prepared to comment on the accidents with Tesla’s autonomous systems, the company highlights that its own proposal will have safety as its top priority.