New Gameplay Trailer For The World Of Final Fantasy 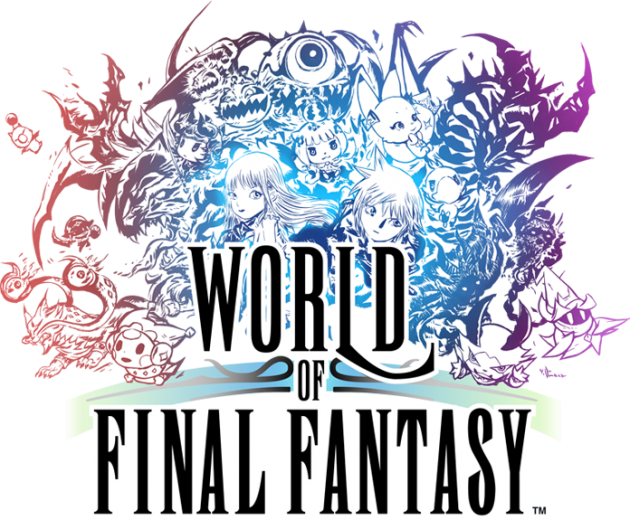 The fans of the popular franchise probably know that World of Final Fantasy will be released on October 28 in Europe, and October 25 in NA, for the PlayStation 4 and PlayStation Vita.

So, due to the fact that the meantime between now and the title's release is quite long, and in order to keep players’ interest alive, Square Enix released a new trailer for the upcoming RPG in which plenty of gameplay elements are presented, from the basics of the combat system, to the way you can summon old friends.

You can watch the trailer below: