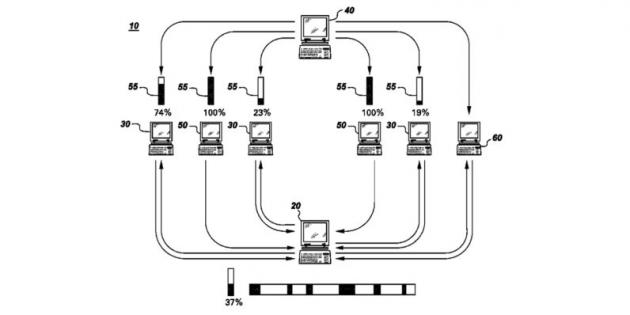 In an attempt to limit piracy of content that is subject to copyright, the popular entertainment company NBC Universal filed a patent that describes a way for detecting files shared by large groups of people in peer-to-peer networks in real time.

In essence, this system- which could be used by an Internet service provider- can detect files like movies and music, which are distributed in a network (e.g. a BitTorrent network) from a large number of users.

So when users in such a network share a file that has been verified as copyrighted material, an “alarm” will be activated, so as to follow the proposed actions, such as send a warning to the ISP or even file a lawsuit. 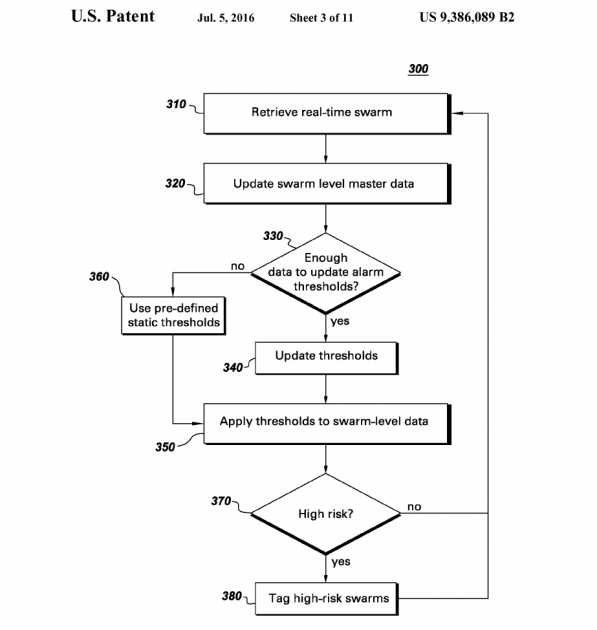 Of course, keep in mind that this patent was filed several years ago- in 2009 actually, and the methods described in it are not best suited for the successful verification of files for which pirates have managed to hide their digital fingerprints. In addition, the fact that there is such a patent does not mean that the NBC intends to use it. However, we observe with interest the ways that content distributors are seeking solutions to reduce piracy nowadays.