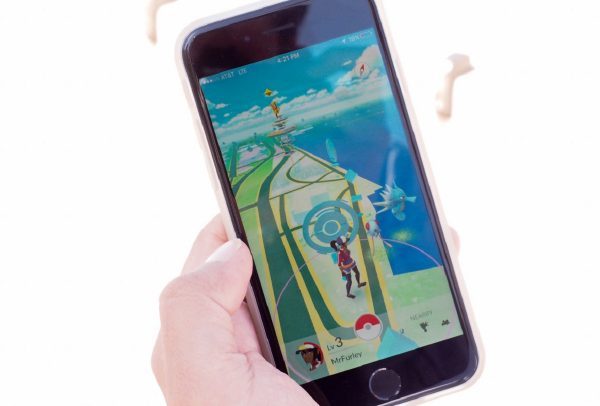 Microsoft’s CEO, Satya Nadella, believes that Pokemon Go is an application that could be run successfully on Microsoft HoloLens.

It is a fact that Pokemon Go has really had an effect in the mobile world, as it has managed to provide Nintendo $14 million in just a few days. Microsoft’s Satya Nadella considers that the basis of the game is the Augmented Reality technology, which is fully supported by HoloLens, and he’s optimistic from the messages Pokemon Go brings to the market, regarding the establishment of augmented reality games in the near future.

The Pokemon Go has gained the interest of mobile device users on a global scale, since the number of installations in Android and iOS devices in the US has reached 7.5 million in total, only a few days after its release. Additionally, the daily profit for Nintendo is estimated at the astronomical amount of $1.6 million.

It is important to mention that Pokemon Go, according to the SimilarWeb, has surpassed extremely popular social networking applications such as Messenger, WhatsApp, Instagram and the others in terms of time spent using the app. Undoubtedly, Pokemon Go is a “success story” of the mobile world.