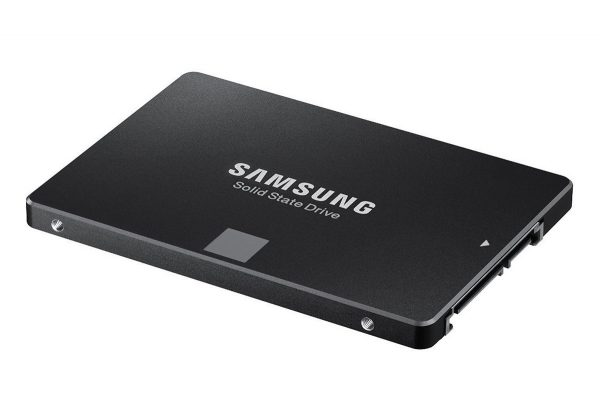 Samsung continues making new records in storage media with no moving parts, with its latest SSD having capacity of 4TB.

Samsung presented its new SSD, which, apart from having a gigantic capacity, it also has a gigantic price as well, since to acquire one you will have to pay the huge amount of $1500. The new SSD disk belongs to the Evo 850 family, with the 4TB model being, of course, the flagship of the series. The smallest (in terms of storage) model in Samsung’s SSD family is the one with 120GB, which is also the most affordable one at $80.

One of the great advantages of the 4TB SSD from Samsung is its 21nm architecture and its 48 layers, while it is worth noting that it has very high read and write data speeds. Its read speed is 540 MB/s, while the write speed is 520 MB/s, which is basically the best thing anyone can install in his computer.

The admittedly very high price is expected to fall gradually, but is still by far the fastest SSD one can equip on a high end system that is designed for very high performance.