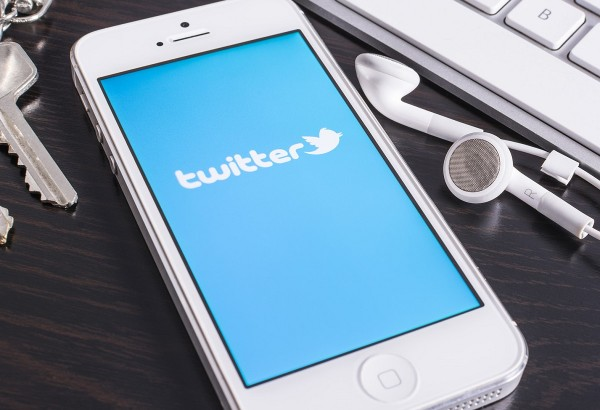 Twitter increases the upload limit for GIF files to 15MB, from 5MB, which was the limit until now.

The increase in the size limit for gif files was applied without being accompanied by an official announcement from Twitter, and it was immediately followed by more detailed news posts from other websites. However, Twitter's photo FAQ was updated to reflect the new change.

Recent changes in Twitter include the increase of the time limit for those who upload videos on Vine from 30 to 140 seconds, while via an update which will gradually roll out, usernames and attachments will not count in the total number of 140 available characters in tweets.

Allowing users to upload bigger GIF files is a step in the right direction, which should probably be applied to mobile users as well, but it's quite weird as to why would someone want to upload GIF files that could reach 15MB.