Microsoft is considering investing in the Cyanogen Android startup which provides a way to access the ROM in an Android phone and provide root controlled access. With the use of Cyanogen, apps like strong firewall protection and anti-virus protection can be run to offer better protection to users. Cyanogen also offer an alternative GUI to what comes with a standard Android phone which usually includes a skin which overlays the plain vanilla Android OS much to some users' dismay.

The investment in Cyanogen would give Microsoft potential access into over 1 billion million phones that currently use Android in one form or another. A different version of Cyanogen could be offered which would move users farther away from the traditional Android appeal and bring new opportunities to offers a different interface and alternative apps to Android users than they have access to already. 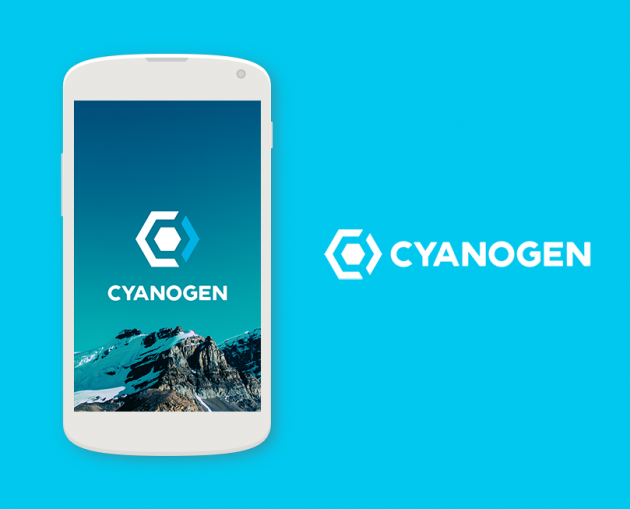 Talks are ongoing for Microsoft to either enter the Android fray as a partner or a financial backer for business operation behind Cyanogen. An equity round of new funding for the private Android startup could see $70 million invested which would value the startup in the high three figures. High profile venture capital investors like Benchmark Capital, Andreessen Horowitz, and Chinese social company Tencent, have also previously invested in Cyanogen to attempt to get a foothold on Android in some way.

Microsoft could looking to implement a version of the “if you cannot beat 'em, join 'em” approach which would mean a revised Cyanogen operating system which links less to Google apps and services, and connects up more to OneDrive, Skype, Outlook, Office 365 and other services that Microsoft providers. The company has previously developed phones with an alternative version of Android which would feature OneDrive and Skype but this was mothballed when Microsoft bought the Nokia phone business. Cyanogen could be another way towards the same business goals.

Microsoft continues to struggle with its attempt to get a better share of the smart phone market which currently only stands at just 3 percent globally. The new Windows 10 for phones and other moves like this one are intended to improve their market share to something more respectable.

As for the CEO of Cyanogen, he told the Wall Street Journal that "We're going to take Android away from Google" which is pretty strong rhetoric. Various forks from the original Android are not uncommon with smart phones in China. Rather than being a small outsider, Cyanogen has been installed on 50 million devices globally where owners wanted to have a different user experience with their mobile device to the stock one offered by Android.

Google is extremely strict with its OEMs who user Mobile Application Distribution Agreements to force device manufacturers to maintain Google as the default search option, agree to the placement of Google apps in certain positions on the home screen, and other potentially restrictive practices which are now subject to an Anti-trust lawsuit over the matter.

The Cyanogen experience is not unlike what happens when a user buys an Amazon Fire tablet or Fire phone. The version of Android that Amazon install on their Fire hardware is forked away from the traditional version. It is greatly focused on getting users to buy more books, music and streaming media from the e-tailer and features their own app store rather than the Google Play store.

Cyanogen is looking to do the same without the e-tailer association and expand beyond their 50 million user base with its latest round of financing thought to be as high as $500 million, from an initial investment of $100 million that the company has received already.

The business is also working with their own hardware suppliers to make deals where Cyanogen is the default installation on handsets. Micromax, a leading Indian smart phone maker that recently came close to beating out Samsung for market share in the sub-continent, is one of the first to work with Cyanogen. OnePlus also used the Cyanogen software in their hugely successful OnePlus One smart phone.