If you have more than one operating system installed, then you are probably familiar with the old, regular boot menu for Windows, in which you are asked to select an operating system to start with. It looks like the one below. 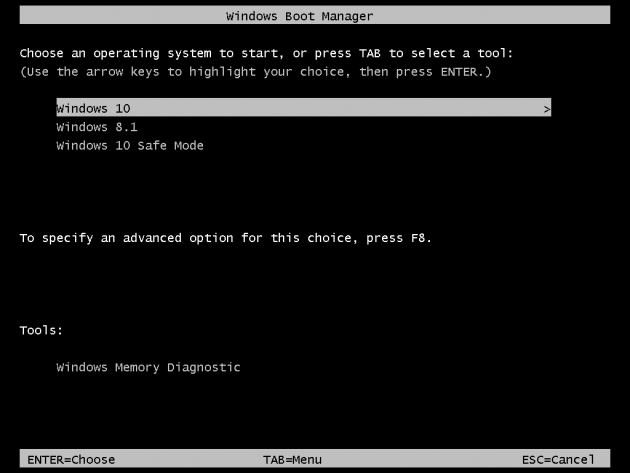 The old Windows boot loader, which we aim to bring back in this tutorial

Windows 8 introduced a new boot loader with a nicer GUI, but this may not be the best option for everybody. The main inconvenience for me, is that the new GUI appears only after the default operating system is loaded, or pre-loaded. So, if I want to run an operating system that is not the default one, I first have to load the default operating system, select the other OS I want to run, then wait until the PC reboots and the OS of my choice is loaded. So that's twice the boot time. With the old boot menu, this was not the case, because the old boot menu prompted users to select an OS before loading an actual OS. 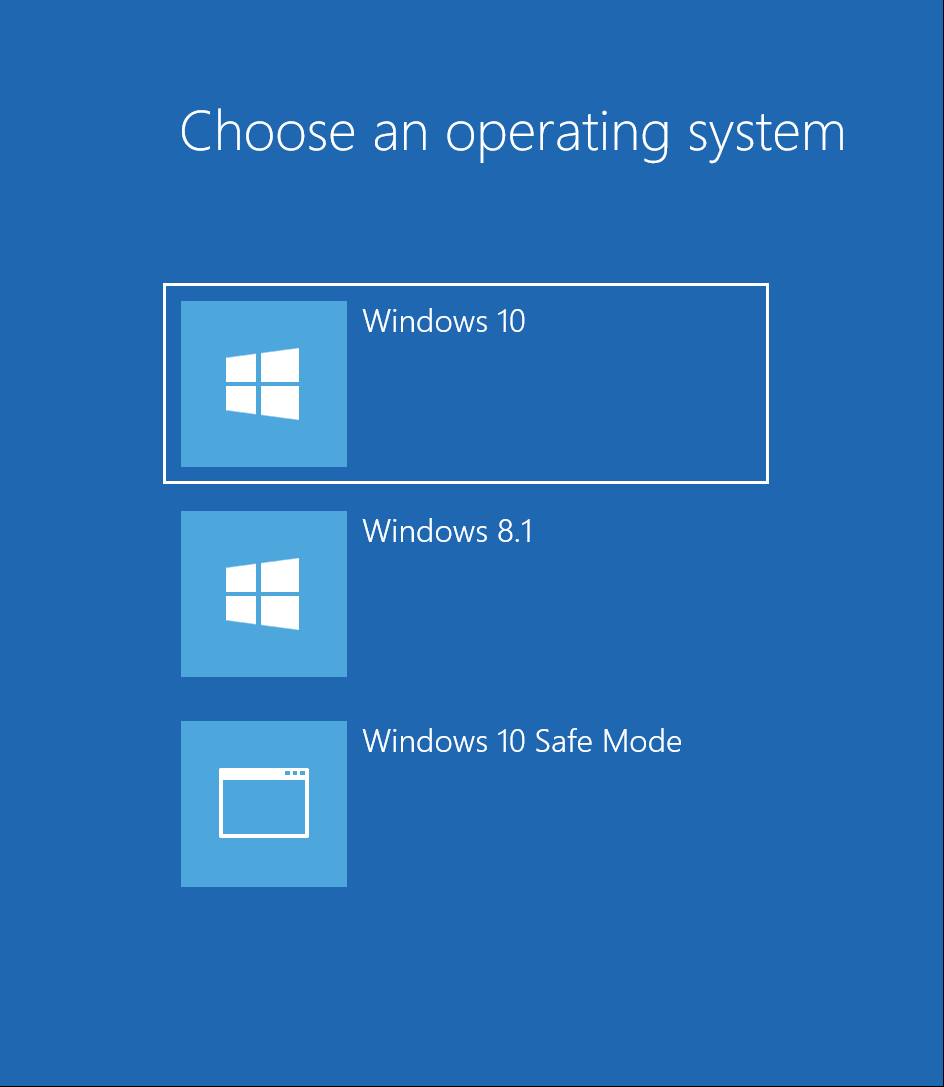 Tip: Wondering what the "Windows 10 Safe Mode" entry above is all about? Read the How to add Safe Mode as a Boot option to the "Choose an operating system" screen in Windows 8, 10 tutorial. It simulates a multi boot behavior, with just one OS installed.

So here's how to bring back the old, classic, "Choose an operating system to start" DOS-style boot menu:

You'll get the confirmation message "The operation completed successfully". 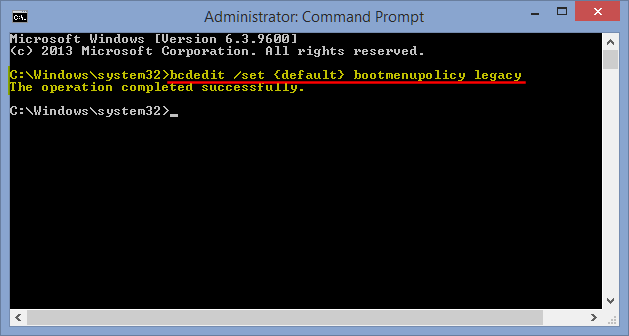 How to revert back to the new boot menu

If you decide to go back to the new boot menu, with a nicer GUI, you can type

If you get the message "The boot configuration data store could not be opened. Access is denied." then it means you tried to run the command in a regular command prompt. Try again and use this tutorial to launch an administrator command prompt: What is an Elevated Command Prompt? Several ways to open one in Windows 8 and 10.

The legacy boot loader works fine when you do a Restart or a full Shutdown. However, the default shutdown on Windows 8, 8.1, and 10, is a hybrid shutdown, which enables a fast startup afterwards, when you start your PC. If you run the legacy boot command above and you still get the new boot menu at boot after you shut down your PC and power it up again, this is probably why. Fastboot is enabled and you performed a regular shutdown. There are a few ways to approach this problem:

1) You can disable Fast Startup, especially if it's not much use to you. We've covered this in our tutorial How to Enable or Disable Fast Startup in Windows 10. Works with Windows 8/8.1 as well, although a separate tutorial is also available.

2) You can create a Shutdown shortcut on your desktop, for a full shut down. It's the first shortcut from this tutorial: How to create shortcuts for Shutdown, Restart, Sleep, Hibernate, Lock, Log Off, Switch Users in Windows. You basically point a shortcut to run Shutdown.exe /s /t 00.

That's it. Leave a comment below if you have something to add to this.

#how tos #windows 10 #boot #system #windows #windows 8
Comments (0)
< PREVIOUS ARTICLE
Game review: Help Clumzee Climb a Dangerous Mountain and Escape the Cyclopean Monster!
NEXT ARTICLE >
Q&A: I see a 'Startup Settings' screen every time I boot into Windows. How do I remove it?