Home
Articles
Here Are The Most Popular Items On Amazon UK

Here Are The Most Popular Items On Amazon UK 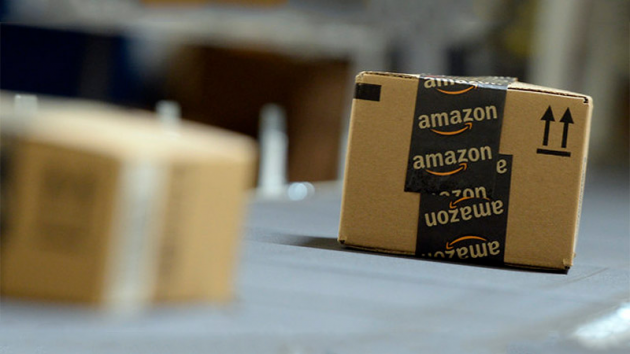 Amazon is one of the largest and most reliable online stores worldwide with thousands of customers every day. A few days ago, its Summer 2016 Trends report was revealed, with the products that British customers buy more, giving a general overview of the most popular things sold through the platform.

Besides tea, which is expected to be at the top-selling products in the country, some other products that were purchased by many in 2016 are surprising, including the beekeeping paraphernalia, and retro lightbulbs. David Bowie’s albums and Star Wars DVDs also have a top place in the charts, while, regarding books, the public’s preferences are orbiting around those with healthy eating tips.

An increase in the country (but also in the other countries as well) is observed regarding products related to agriculture such as beekeeping tools.

Various games also have a place in the top ten most popular products that have been sold so far in Britain, as well as action figures, with Batman outselling Superman by 66% after the Dawn of Justice film was released in March. As for the artists, The Beatles have a constant position in the consumers’ first preferences, while other artists follow from time to time.

We've seen growing popularity in everything from kitchen gadgets like home-smoking ovens and foodie books, to garden gear like solitary bee hives and pollinating bee logs.

This expresses the perception that the world is turning more and more to online shopping of products and goods. Of course, this list is relatively different from country to country in some preferences, but this report shows the general trend.

And here’s the list of the top 10 most popular products for 2016 in Amazon:

[Source: This is Money]