Home
Articles
Hearthstone Coming To The iPads Of Canadians, New Zealanders And Australians

Hearthstone Coming To The iPads Of Canadians, New Zealanders And Australians

Blizzard has some exciting news for the Warcraft universe card game fans, especially if you own an iPad and live in Canada, Australia or New Zealand. Well, it’s more like ONLY if you meet the aforementioned conditions, to be precise. Hearthstone, Blizzard’s newest game that lets you pin your favorite World of Warcraft class in a card duel against the AI or human players has received its very own iOS variant. On a press release dating from April 2, 2014, Mike Morhaime – cofounder and CEO of the company – announced that the free to play (pay to win) game is available in the Apple Store.

A growing player base

Despite the critics received for the numerous in-game purchases that confer “wealthier” players a rather sharp edge against those who only utilize the mechanics to advance their decks and skillsets, it’s fair to point out that the Hearthstone community amassed in excess of 10 million enthusiasts. 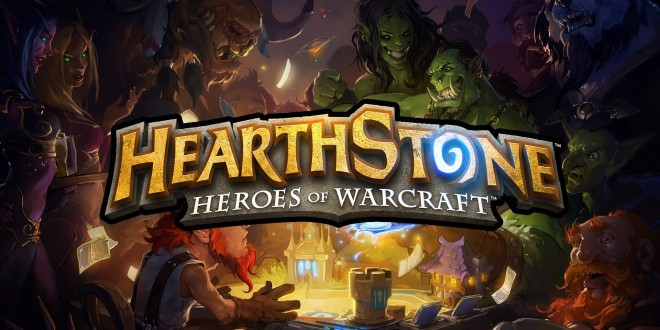 Morhaime has stated that there is a rather large untapped niche – the iOS crowd – still waiting for a version designed for their platform of choice. The natural step for Blizzard was to harness that income resource by giving the people what they want.

I’ll have to agree that the modus operandi of the iPad certainly makes these tablets the ideal environment for card battle games like Hearthstone. The touch controls integrate seamlessly with the interface of the game and make every exchange appear fluid and natural. Further optimizations are, of course, among the future plans of the company.

In case you’re wondering why the game was not released in the United States as well, then you should know that Blizzard considers these initial markets as a good place to test the waters. Depending on the feedback received in Canada, Australia and New Zealand, Blizzard will be able to optimize the gaming experience and deliver a nearly perfect version to the rest of the world. So, if you were previously ecstatic about your geographical region being selected for the initial launch, now you’re probably starting to feel like your country is Blizzard's laboratory mouse.

#games #news #ipad
Comments (0)
< PREVIOUS ARTICLE
Windows 7 Still Beats Windows 8 and 8.1, XP Has 27% Market Share After Its Termination
NEXT ARTICLE >
Tor: How to Be Anonymous on the Internet