Google is coming under increasing pressure to lead the charge in making the internet safer for children to use. Different countries have their own initiatives going which are catching out companies who are either unaware of regional or country-specific laws relating to privacy, children and the internet, or who simply flaunt the rules and think they can get away with it. 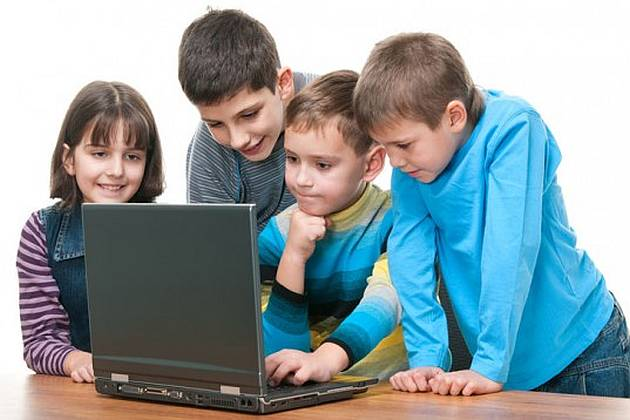 Pavni Diwanji is the Vice President of engineering at Google and is now responsible for the new initiative to make many of the Google products more accessible, kid friendly and safe for minors to use around the world. This is expected to be a long-term project to address the considerable challenge of how to make products suitable for children of different ages, maturities and intelligent capacity.

The aim of the project will be to make new versions of popular products like Google search, YouTube, Gmail, Chrome and others which will be suitable for children 12 years or younger. In the case of Google search, 40,000 queries a second are being processed by the search giant and clearly a good portion of those searches will be coming from young children and adolescents.

The slight shift in approach by taking individual online services and segmenting the market by age group is one that has been gradually evolving at Google. As the workforce ages and more of the workers become parents themselves, the question of how best to offer the services in a kid friendly way has been more on the mind of the team at Google. It is also fair to say that kids (and their parents) click on adverts and buy products and services, so making ad-supported Google services tailored more to the target market of children is good business too. Or maybe we're just being a little bit cynical.

There is no scheduled dates for when individual services like Gmail or YouTube will see changes. Clearly though the patter of tiny feet is being heard in the halls at Google central because more services are coming out which are aimed at a younger audience. These include Doodle 4 Google, Maker Camp, and Made with Code which involved kids from both sides of the US coastline creating programs to decide how to light up the Christmas trees that now stand at the White House.

The move is controversial because previously online approaches to kids under the age of 13 has been deemed unpopular and many online companies have avoided it. It appears here that Google is trying to take the high ground with a fun, teachable offering rather than a commercial one. At least initially.

The Federal Trade Commission's Children's Online Privacy Protection Act is the thing to look out for when it comes to mining data involving children. There are restrictions about what information can be collected when it comes to dealing with child visitors to a web site or even child app users. So far 20 companies have been hit with fines with Yelp being hit with a $450,000 fine for not including an age check in their Yelp ratings app.

Parents have good reason to be concerned about what their kids can find on the internet. It came to light that celebrities Brad Pitt and Angelina Jolie employ someone to protect their computers so their kids don't see things they shouldn't; this was done apparently because both parents are not especially tech savvy and knew it. For the less deep pocketed among us, changes such as those afoot at Google and software like Net Nanny or Snappy Internet Control which can help to block questionable sites, are useful for parents to consider.