The scientists and researchers at the Harvard Medical School have been busy of late. Seeing the growing trend to watch movies, listen to audio content and read e-books on a back-lit tablet or smart phone at night, they wondered how this might affect things like REM sleep, the ability to get off to sleep and how rested one feels in the morning.

The findings from their research has just been published online at the National Academy of Sciences in a paper comparing reading paper books and e-readers that emit light from the screen. Anne-Marie Changa, Daniel Aeschbacha, Jeanne F. Duffya and Charles A. Czeislera were the authors of the academic paper. 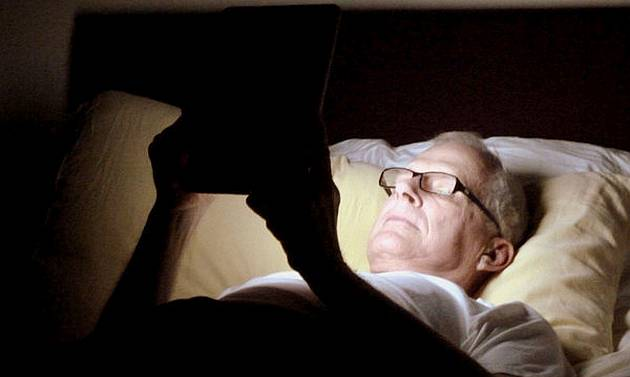 The researchers compared 12 people over a 2 week period who were locked into their laboratory testing location. The test subjects were either given a regular book to read or an iPad tablet device to read from.

The researchers involved with the test looked at how difficult the subjects found it to get off to sleep having read a book or read from an iPad tablet. The delay in the triggering of the deeper more restful REM sleep was examined via brain wave analysis. How the Circadian body clock was affected by activity prior to sleep was reviewed. Whether the sleep hormone melatonin was less prevalent in subjects who read on a tablet versus read from a book. And lastly, whether the people tested were more alert the next morning relative to which reading method they had used the night before.

The researchers discovered that with test subjects reading from an iPad before bedtime, the time it took to actually get off to sleep after putting the iPad back down took longer than it did when reading a regular book. The circadian clock was slower to activate, reduced levels of the melatonin were created in the body to help the person get off to sleep, deeper REM sleep took longer to achieve and so lasted a shorter time, and as a result subjects felt less rested in the morning. The next morning their performance, attention to detail as it related to safety, and overall health was diminished. 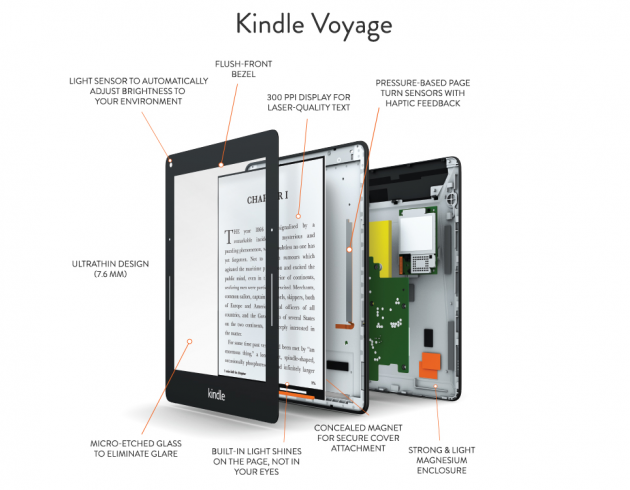 Early Kindle book readers which do not emit light were thought to be fine, but any other type of back-lit display from smart phones to Android tablets would affect sleep and proper rest in the same way that the iPad did in the test subjects.

So it looks like to get a restful night of sleep it is reading with Kindle in the evening before bedtime and day-time reading with the iPad. And plan your nights accordingly. For bookworms it begs the question, is one reading device enough?