Home
Articles
Google Glass hit the U.S. market. What does it bring to the consumer world?

Google Glass hit the U.S. market. What does it bring to the consumer world?

On the April 15th, for less than 24 hours, it was the first time U.S. residents the age of 18 were able to acquire a pair of Google Glasses, a device being the root of many controversial opinions. From 2013 it was only available to a limited number of testers (mainly Google I/O developers), but now that it’s in the open market, even for just one day, let’s see what it has to offer.

Google Glass has a wide list of features which make it look like the device that will take the world to the next level of social technology, but that’s not really something you get to achieve with a price of $1,500+ now, is it? Google hasn't reduced the price of Glass from the Explorer Edition, although we were promised that it will cost significantly less. 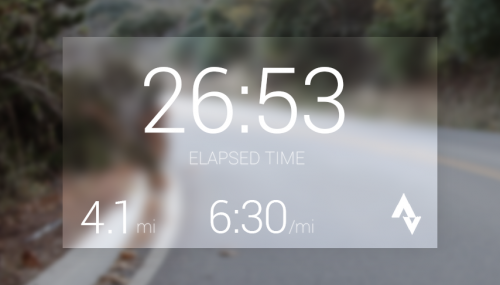 Is It Worth That Price?

Apparently, Glass is equipped with several sensors (microphone, accelerometer, gyroscope, magnetometer, ambient light sensor and a proximity sensor) with the combination of which with various apps you can perform several tasks easily or get rich information about virtually anything. For example, if you’re a runner or a biker, Glass can track your laps and collect data that you can keep and analyze with Strava Run and Strava Cycle apps; or if you’re a golfer, Glass will track all sorts of information regarding your game with GolfSight app, such as pin data, course data and scoring details, and with SwingByte it will let you know how good (or bad) your swings are by providing you with info like club speed, club path, tempo, etc. Workout enthusiasts get their share of attention too with LynxFit, which has training schedules and tracks your activity. Of course, everything you do with Glass can be accompanied with music using from your playlist in Google Play Music.

Apart from being your coach, it can also be your guide when visiting places as it can translate texts in foreign languages, enrich your knowledge with historical information about places and buildings or act as a compass. Obviously, you can also take pictures with its 5 MP camera and record videos in 720p, as well as share them online instantly.

Its advantage over smartphones is that it works mainly with voice commands (although it has a Touchpad on the side of the device) and that you have your hands free when using it. Google Glass is like a virtual assistant that is waiting for your orders. 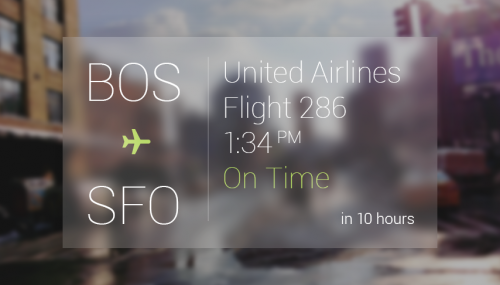 Google also looks out for companies, too. A modified version of Glass that is adjusted according to the workers’ needs (instant data and application load) will be released so as to increase flexibility and productivity. Well, it’s a must-move anyways, if Google really wants to gain from Glass.

Nonetheless, it does come in the form of eyewear, so it has to be stylish as well; that’s why Google recently partnered up with Luxxotica, the largest eyewear company that owns most of the biggest eyewear brands such as Ray-Ban, Persol and Oakley.

Only Time (And Those Who Already Got One) Can Tell

Hopefully when Google Glass is officially released it will have a truly significant price drop that will make it accessible to a broad range of consumers.

Did you get Google Glass? Are you planning on doing so, when it’s available again? Do you think its features justify its price? Let us know your opinion.