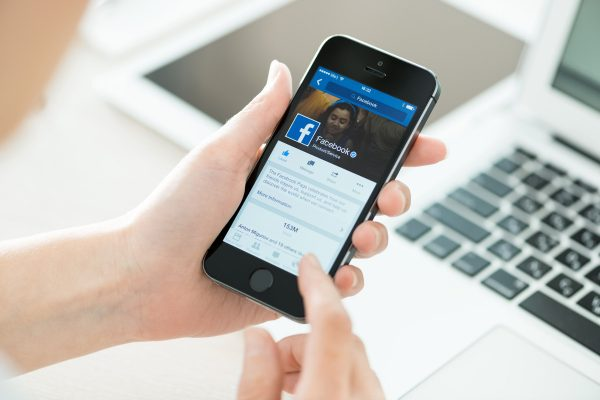 Facebook’s Connectivity Lab has designed a laser system which will be able to provide wireless internet at speeds up to 2Gbps.

This project is part of Facebook’s efforts and plans to provide fast and cheap internet in areas of the world where access to it is minimal (or none at all).

As CNET reports, laser technology is already used at fibre networks, and existing wireless networks use radio and microwave technologies.

Unlike these methods, laser technology can prove to be clearly faster, even though the direction of a small laser beam to a long-distance detector may prove to be difficult.

The technology developed in the Connectivity Lab is called FSO (free-space optical communication) and in initial tests it was able to transmit data at speeds of 2Gbps, using a bandwidth of 100MHz.

Facebook’s research team borrowed a technique used to collect solar light in order to obtain data transmission, which end in a directional light collector made of fibre plastic and fluorescent materials. This collector has a surface of 126 square centimetres.

The collector absorbs blue light and emits green light. Connectivity Lab records the speed at which this process is performed, which takes no more than two nanoseconds.

Facebook is currently working on creating a prototype that will be used for testing in real conditions, while examining the commercialization potential of this advanced technology.

Skype won't sign in automatically in Windows 10. How to manually reset its settings to fix this issue.
on 12 December 2018