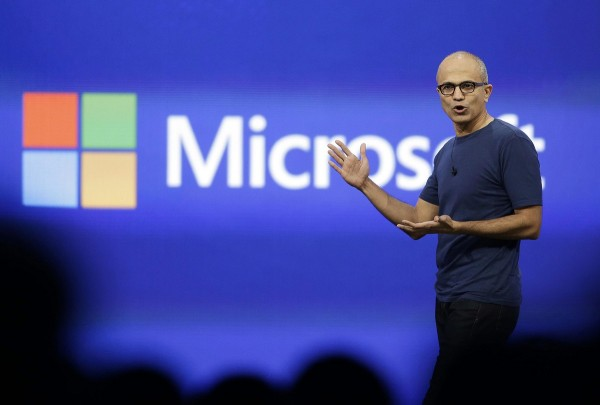 Microsoft’s financial data revealed that the company's shift to cloud services should be taken for granted.

Microsoft posted revenue of $ 20.6 billion for its fiscal quarter that ended in June 30, which marks a 7% decrease from the previous year. The big “loser” in this case is Windows 10 smartphones, which are by no means a profitable activity for Microsoft, while the biggest part of Microsoft's revenue seems to come from cloud services and storage space sales in Microsoft's servers.

It should be mentioned that Microsoft’s Azure cloud platform, which can be used by subscribers for hosting their sites, apps and online data, had, according to Reuters, a 102% increase in profits. Reuters reports that in one year, Microsoft will see the amount of $12.1 billion coming to the company from its cloud services.

This is the kind of information that make Satya Nadella and Microsoft change strategy regarding Windows 10, especially after the “certification” of its downward trend when it comes to Windows 10 smartphones. However, Windows 10 installations have now reached 350 million, while Microsoft will continue examining the number of monthly active Windows users.