A beginner's guide to Bitcoin

Bitcoin is the first digital cryptocurrency that took the world by storm. Back in December 2017, its value increased from $8000 to around $20000, gaining a lot of media attention and consequently, pulled many people into the cryptocurrency space. While the digital coin is already popular worldwide, the vast majority of people (especially the newer ones) have little knowledge of how does Bitcoin actually work and the fundamentals behind it.

The birth of Bitcoin 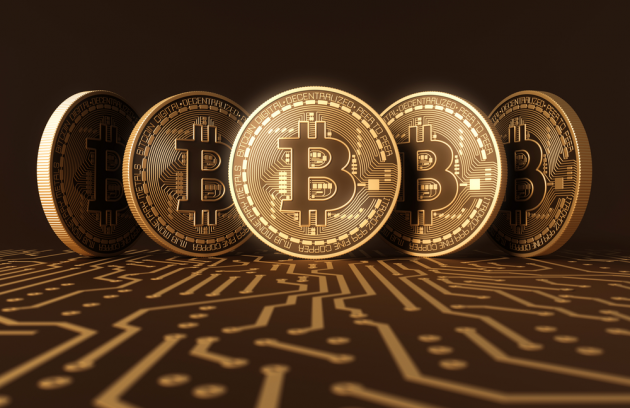 Bitcoin was created in November 2008 by Satoshi Nakamoto, who submitted his paper, Bitcoin: A Peer-to-Peer Electronic Cash System, to a cryptographic mailing list. In January 2009, Satoshi submitted the first version of the Bitcoin software as open-source to the popular site SourceForge. 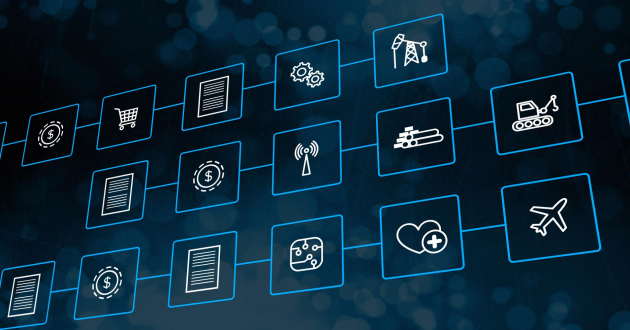 Bitcoin is the first digital cryptocurrency that uses a decentralized system, also known as the blockchain. Without diving too deep into the technical details, let's see what is the blockchain technology. You can look at the blockchain as a decentralized ledger where every transaction is encrypted, verified and recorded. Each transaction is then added to a block and sent to the chain, thus the name blockchain. The "accountants" of this ledger are the miners, who by using specialized hardware and software, decrypt every transaction, verify it and send it to the blockchain. This system is very secure, unhackable and decentralized by granting power to everyone that has the hardware to join the Bitcoin blockchain: a laptop, a PC or a dedicated mining hardware know as ASIC. It's worth noting that every miner is incentivized to join the platform by being offering rewards in BTC.

For a more in-depth blockchain analysis, you can read our 2-part guide where we explain what the blockchain is and how it keeps digital currencies secure.

How are the transactions made?

Let's take a practical example: Bob wants to send Steve 1 Bitcoin. He opens his Bitcoin wallet, writes down Steve's Bitcoin address and presses send. The transaction is being sent to a block as unconfirmed. The miners pick up the block, decrypt the transaction using complicated mathematical algorithms, verify it then send it into the blockchain. At that moment, Steve will receive his 1 BTC from Bob. 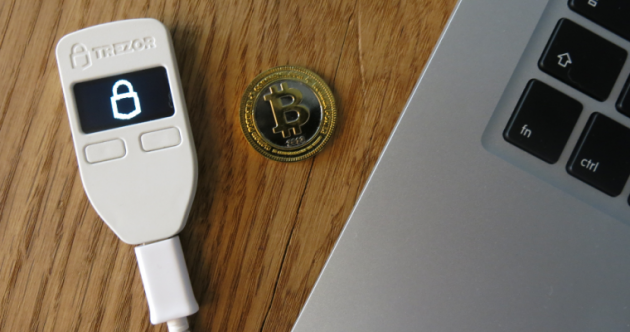 A wallet is a digital address which is available in the blockchain that is secured with a private key which is known only by the owner. Being an anonymous system, no address has any real name behind it meaning that nobody knows which address belongs to whom.

There are 3 types of Bitcoin wallets:

The software wallet is a program that's installed on your local device (laptop, desktop or phone). The problem with software wallets is that if somebody hacks your device, there's a big chance you'll lose everything if that person knows what he's doing.

Lastly, the paper wallets are basically your private and public keys written or printed out on a piece of paper. While this method is also unhackable, there's a risk that you lose that paper and subsequently, lose access to your address.

Now that we understand how does Bitcoin work and the power of the blockchain technology, it's easy to imagine what this technology will bring to our future. Many people say the blockchain will revolutionize the internet as we know it and we tend to agree. While the technology is still in its infancy, we'll see a lot of blockchain based applications in the future that will probably change our lives.