One of the questions raised by someone regarding Bitcoin and digital currency in general is, what prevents a hacker from making millions of copies of Bitcoins, since they’re digital? The concept known as Blockchain is what keeps digital currencies secure, and in this article we’ll see what it is and how it works in simple terms.

Things get a little trickier in the second part of the article, but worry not, as we will try to explain more theoretical and practical concepts applied in the Blockchain system as simple as possible.

What is the Blockchain and why is it necessary?

To understand what the Blockchain is, we'll begin by explaining the purpose that it serves.

Suppose that you have an imaginary friend called Mike. At some point, Mike calls you to tell you that he has run out of money. Αs a helpful person that you are, you assure him that you will help him, and that you will send him $500.

Let's pretend that there are no computers for the sake of keeping simplicity in this example. So you’ll go to the bank, and ask to make a transfer $500 from your account to Mike’s account. 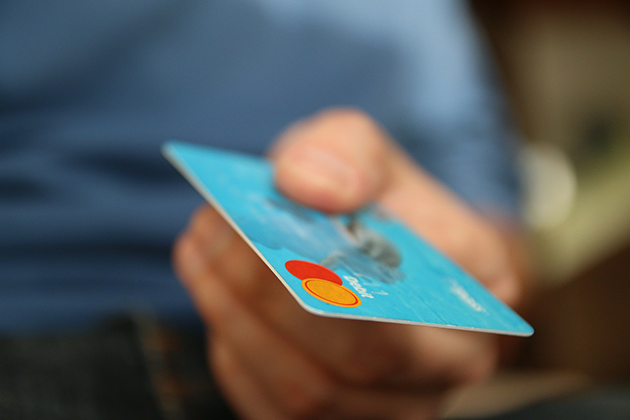 The employee will review your account and confirm that there is actually enough money in it for making a transaction, after which, another entry will be added in the bank's Transactions Record. As soon as this happens, you call Mike to notify him that the money has been transferred to his account and that he can withdraw it.

You understand that both you and your friend Mike, entrusted a third party (the bank), to manage your money. In fact, no physical money was actually transferred anywhere; just a transaction was added in the Transactions Record, for which neither you nor Mike had any control over it.

This is precisely the problem of money management systems which were established in the past and are used up to this day: that you need to depend on a middleman to gain confidence in your transactions.

Perhaps some people will ask, “Why is this a problem?”. Obviously, because these intermediaries are limited in number, making everyone deeply dependent on them. Can there not be a system in which you can transfer money without the intervention of a bank or any other intermediary? 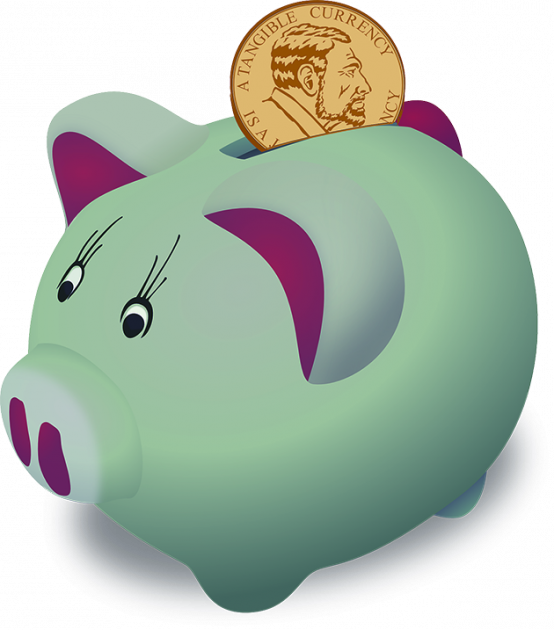 The answer here is Blockchain. Blockchain is essentially a method for having the transactions record maintained by its users.

How does Blockchain work?

For this system to work, the existence of several people who do not want to depend on third parties is required. Only then can this group maintain the corresponding record in its own right.

The minimum number necessary for such a group is at least three. Let's take a look at an example of ten people. All of those ten people want to get rid of the banks or any intermediary that manages their transactions. By mutual agreement, they all have each other’s account details at any given time, without knowing their identities.

Everyone starts off with an empty folder.

As they use the system, they will be adding documents in their original empty folders. This document collection will constitute the record in which all transactions will be stored.

When does a transaction take place?

Then, all users get a pen and a paper, and are ready to record any transaction that shall occur in the system. 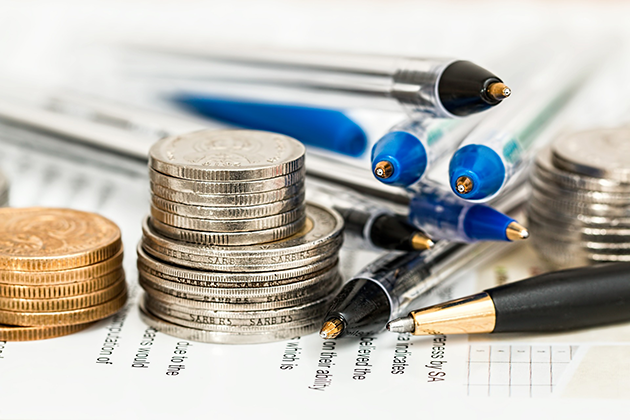 Suppose that user #2 wants to send $5 to user #9. To perform the transaction, user #2 alerts everyone else that he wishes to transfer $5 to user #9.

At this point, everyone checks whether there's enough money left in the account of user #2 in order to proceed with the transfer. If there is, they all note down the transaction’s details on their paper. The transaction is now considered complete.

As time goes on, more people in the network feel the need to transfer money to others. Whenever someone wishes to make a transaction, he announces it to the rest of the users, and whenever someone hears an announcement, he keeps a record of it on his document.

Once this document is full, the user adds it in his folder, gets a new piece of paper, and the same process is resumed.

Right before this document is added in a folder, it is sealed with a single key that everyone in the network agrees to. By signing the document, it is guaranteed that no one can alter it afterwards, once its copies are added in the folders of all ten users in the network.

Once the document is added to a folder, it will always remain in there, sealed. And, since everyone trusts this seal, everyone also trusts the contents of the document. 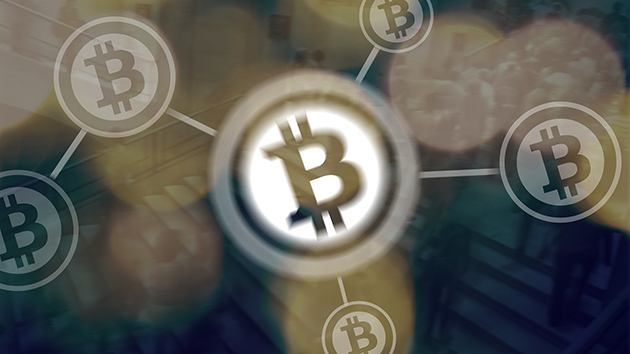 In the first example, it was the bank that had the role of the trusted authority that provided you with the assurance that anything written in the transactions record would never be altered. In a distributed, decentralized system like the one we described above, the seal provides this protection instead.

And that was a brief description of Blockchain's functionality. In the second part of this article we'll talk about hash functions, how they are integrated within the Blockchain system, and put it all together to get a clearer and more accurate picture of the Blockchain technology, as well as its possible flaws. If at any time you feel this guide is too complex to follow, our friends over at CoinElitist covered the blockchain topic as well, in a more beginner friendly way.