Yahoo Keeps Looking For A Buyer 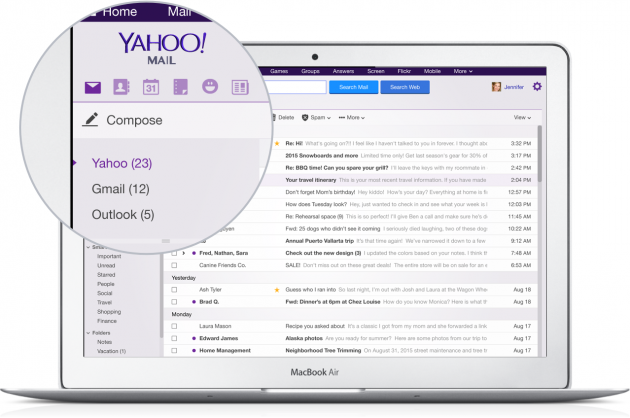 Yahoo does not seem to have answers about what the future of the company holds, since a potential buyer hasn’t appeared yet.

More specifically, during the announcement of Yahoo’s financial results, the company’s CEO, Marissa Mayer, noted that there is no news regarding the issue of finding a buyer. Yahoo has been trying to sell some of its most popular services on the internet, such as Yahoo Mail and Fantasy Sports, since last February, according to CNET, but without success. Yahoo's ads service is for sale as well.

Marissa Mayer was seen as the “white knight” that could save Yahoo, but history has shown that the former internet giant could no longer keep something of its former glory. It remains to be seen whether it can recover through an acquisition.