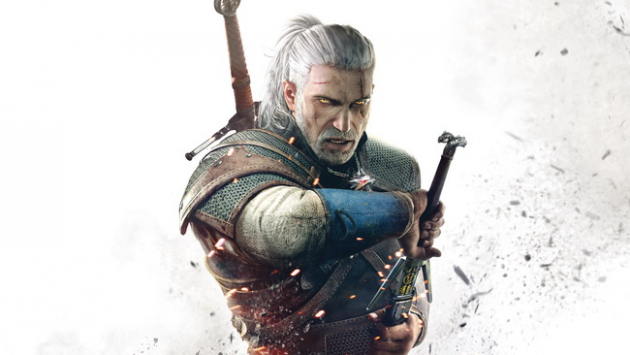 As DSOG writes, during infoShare 2016, Artur Kurasinski got an interview from the CEO of CD Projekt RED, Marcin Iwinski, who revealed, among a lot of information, that The Witcher 3: Wild Hunt managed to sell around 10 million copies worldwide.

In particular, he stressed that "We were totally overwhelmed because, honestly, we were not expecting such a degree of success. But sales-wise, The Witcher series has sold over 20 million worldwide, out of which almost half of it is from The Witcher 3. So we practically doubled the sales of the series".

As for the reasons of this success, Iwinski said that it was very important that the title was released without any copy protection method, and how people feel towards the development team itself.

Regarding sales by format, PC played a leading role in the Witcher series, while consoles did quite well too. It is worth noting however, that the title managed to achieve almost two million Steam sales, while the respective GOG number is not known.