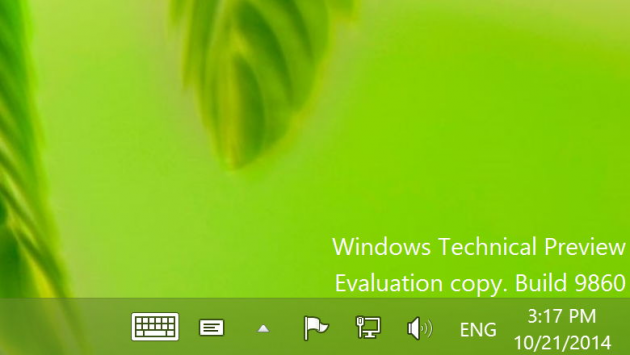 If you haven't heard yet, Microsoft has made Windows 10 Technical Preview available for free in the beta phase, and is expected to keep the operating system completely free even when it is officially released. It will be the first free operating system upgrade from Microsoft, and perhaps the most influential as well.

Now that you know a little about the new operating system and how to install it, let's take a closer look at Microsoft's first update to Windows 10 Technical Preview – Build 9860. Here's a list of the main features introduced in this update:

We should note that the above features are just a tiny fraction of the changes that were made to Windows 10 Technical Previous in this latest build. In fact, Microsoft says that more than 7000 fixes and changes have been applied since the original version. To learn more about the features of Build 9860, see the official update announcement on the Windows Blog.

The Trend of Unifying Mobile Device and Desktop Functionality

The migration of some of the above features from Windows Phone to Windows 10 seems to be yet another effort to slowly eliminate the gap between mobile operating systems and their desktop counterparts. Eventually, we'll probably start to see operating systems that are simultaneously compatible with smartphones, tablets, laptops, and desktops; and that could happen a lot sooner than you think (within the next 2-5 years).

How to Get the Latest Build of Windows 10 Technical Preview

3. Go to Update and Recovery

4. Go to Preview builds. Windows checks if a new build is available. 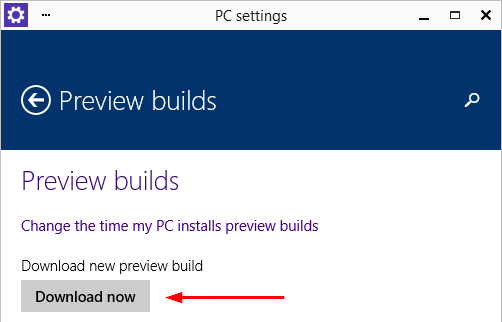 It will take a while depending on the size of the build. 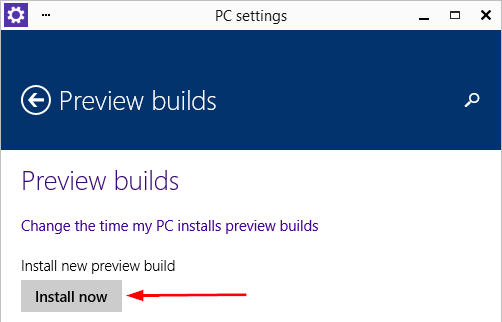 Wait for the installation to finish. It might take a while...

7. Several Restarts are required. You can choose when to restart, as shown below. 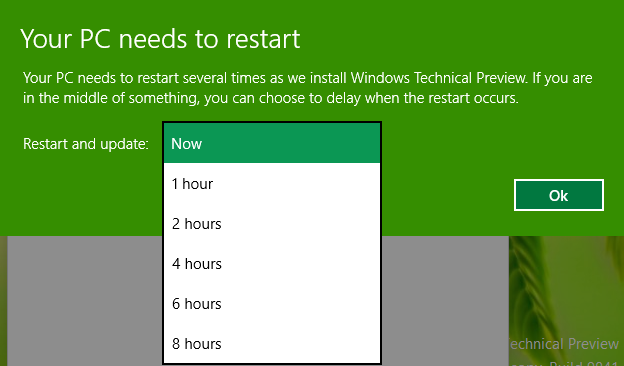 That's all there is to it. Enjoy the new build.