These Are The Android Apps You Should Definitely Avoid Installing

According to recent statistics, Google Play includes more than 2 million applications. Some are quite popular and have millions of downloads, while others are limited to only a few hundred downloads. But is the number of downloads an accurate criterion that can measure the quality of an application?

In this guide, we will present you 8 popular applications that you must avoid.

Despite Google's strict policy on security, trusting Google Play completely can lead to really bad situations. Due to the huge amount of data, it is impossible to identify all harmful or misleading applications.

According to NQ mobile, in 2013 there were about 51.000 applications with malicious software and over 21 million affected devices. 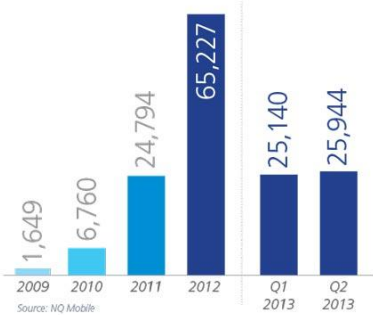 The biggest percentage of these cases were found in China, India, Russia, USA, and Thailand. 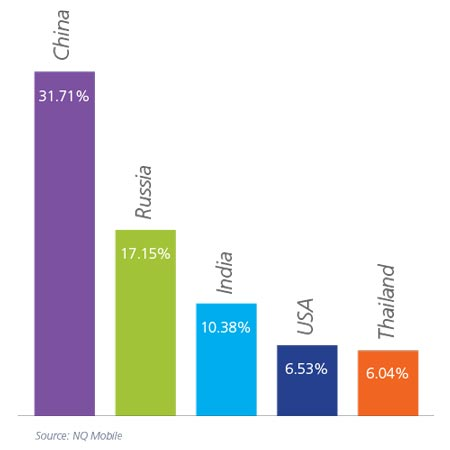 To better protect your devices, you must choose applications only from recognized developers. But even then, you have to be careful too.

Let’s see some categories on Google Play which include popular but essentially useless or dangerous apps.

Everyone at some point forgets to charge his device during the night, and begin the day with an almost-dead battery. In this case, we hope that the device supports fast charging.

So, many cunning developers thought of taking advantage of this need and created applications that “can reduce charging time up to 10 times”. 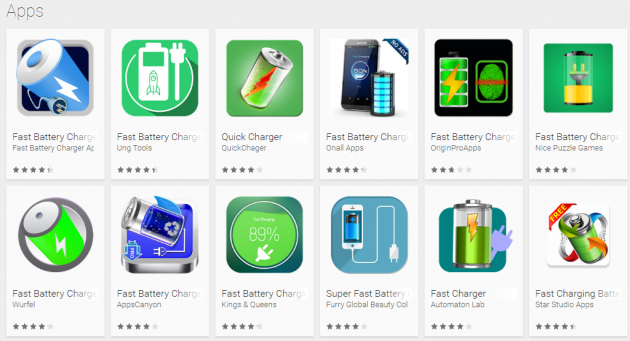 But is this possible? The answer is clearly “no”.

The charging time of any type of battery is based solely on the hardware. The charger’s technology, along with the device’s battery and circuits determine charging time. 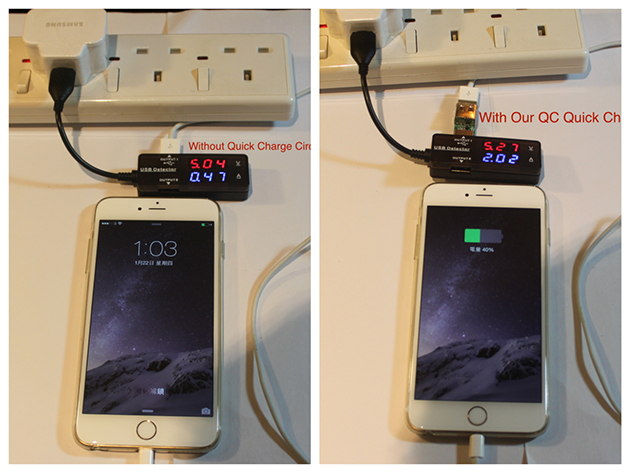 There are devices (such as the OnePlus 3) which, with the appropriate charger, they can charge the battery from 0% to 60% within 30 minutes.

For rapid charging, there are two things needed:

If the device is not designed for rapid charging, even if you get an expensive quick charger, nothing will change in terms of charging speed. A device than can draw only 1 amp will not draw more amps even if the quick charger can provide 4 amps.

And, of course, no application can change the laws of physics or the device’s hardware, to make your device suddenly charge “10 times faster”.

For every known game on Google Play, you can find dozens, even hundreds of imitations. Unlike the original versions, these copies are distributed for free and always attract a large number of unsuspecting users. 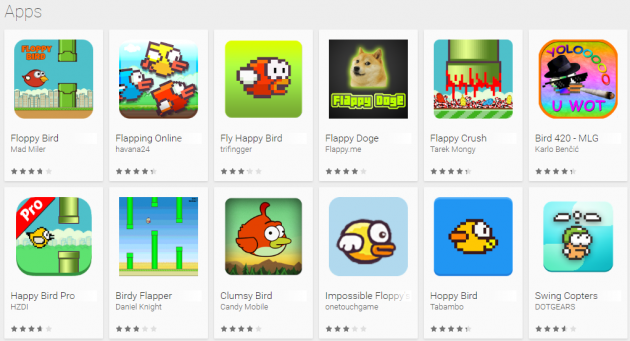 For example, searching for the Flappy Bird app (the official version of which does not exist anymore), you can see that each different imitation of the game has different access rights.

While the first application we tested didn’t have any weird requests for permissions, but the second one (Fly Happy Bird) required some suspicious permissions. For instance, app history and location permissions have no reason to be requested with this application. 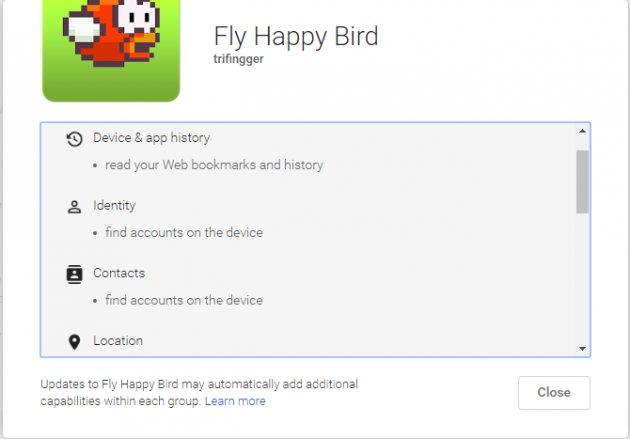 App permissions should not be taken lightly, since many theories are circulating regarding the selling of personal information to advertising companies. Although it’s hard to verify these theories, suspicious permissions are pointing to the use of this practice.

Finally, it is important to emphasize that we should respect the effort of the developers, and prefer the original versions of apps.

While it may seem obvious, it should be stressed that applications with bizarre features are always scams. There is no way you can charge your device via movement, or see X-rays through the camera. 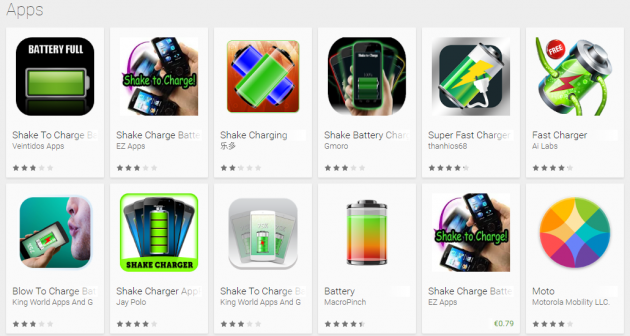 It is particularly worrying that such applications have sometimes hundreds or thousands of downloads.

Even if you make sure that there is no malware in such applications, there is no real reason to install them anyways.

A very common mistake that many users make is the thinking that their Android device works like a computer.

This kind of identification is completely wrong in many ways, and creates several problems. One of the biggest mistakes made is the defragmentation of the storage in smart devices, and that’s because defragmentation should be performed exclusively in mechanical disks.

Memory cards and SSD drives do not need to be defragmented, since they have no mechanical parts. No matter how scattered the data is in the storage, read speed is not affected at all.

By defragmenting an SD card or the internal storage space of the device, you simply reduce its lifetime.

Individual popular apps you should avoid

Ok, you saw certain categories which should be avoided. But there are some individual popular applications, which require more than they offer.

QuickPic: QuickPic is a quite common app for photo albums. Before its sale to Cheetah Mobile, there was no major drawback. However, after the change of ownership there have been several reports of violation of personal information. 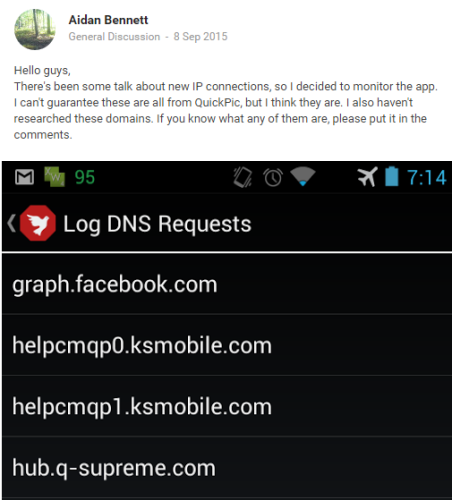 As with several other applications of the same company, users report that the application collects various personal data on their servers, without any kind of encryption.

This data is probably used for advertising purposes.

UC Browser: UC Browser is quite a popular browser in Asian countries, especially India and China.

Like QuicPic, this app collects personal data for commercial purposes as well. The data is sent to Google’s and Yahoo’s servers, without any encryption. 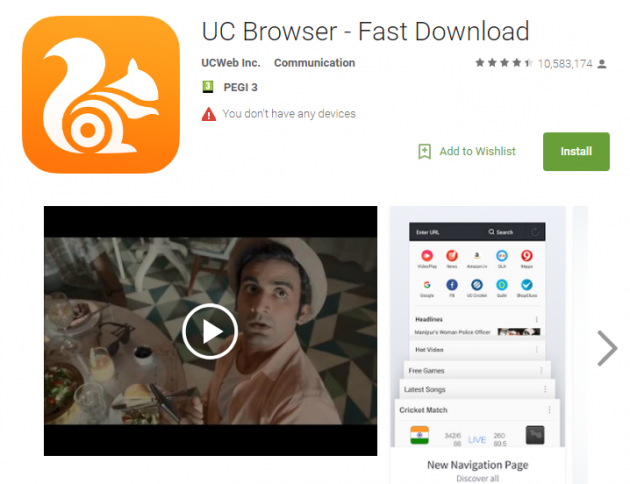 The lack of encryption makes the data vulnerable to hacking attacks and various other risks.

In addition, it doesn’t provides true incognito mode, since the data is stored on the company’s servers, and locally on the device. 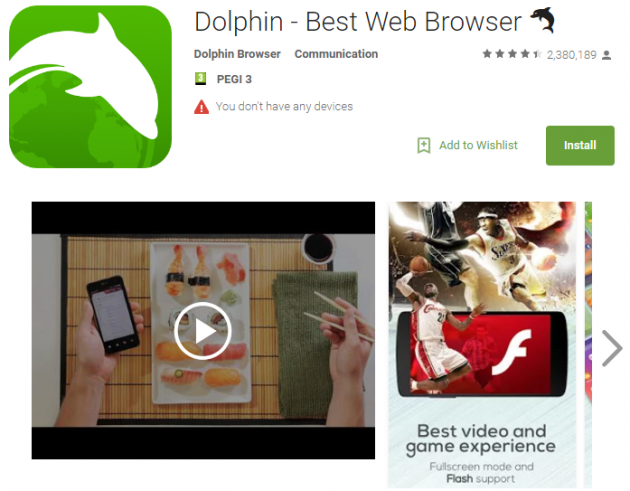 Photo Collage: Though Photo Collage has no safety or usage problems, it has a large number of ads. 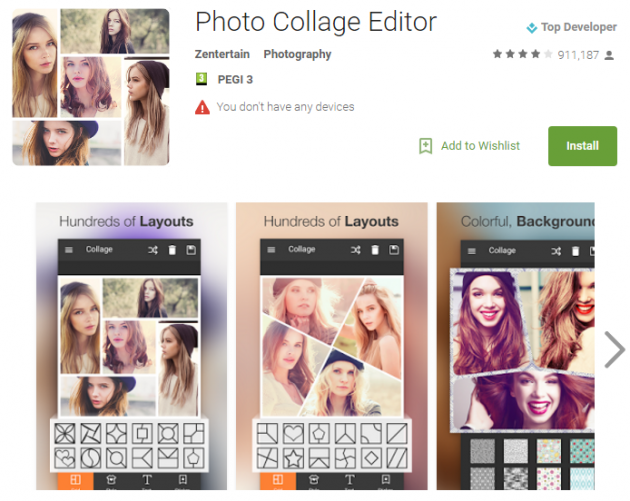 Various pop up ads appear on a very regular basis, even on the lock screen.

This category includes popular applications that do not harm your device, but have no significant reason to have them installed.

As we saw in the previous section, many people think that their device works just like their computer.

Main examples are RAM cleaners. In fact, several RAM cleaners are included in the list with the most popular applications. But is it really necessary to install such an application? 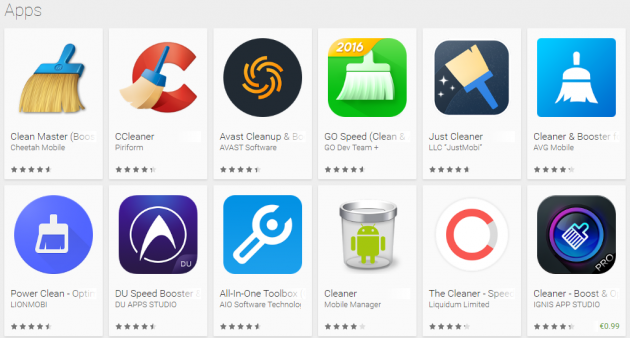 Unlike computers, Android devices are able to fully manage RAM consumption. If the RAM is not sufficient for an app, the device will automatically close some applications running in the background, in order to continue functioning properly.

The only reason for installing such application is due to its additional tools. Through them you can manage your files and applications.

Although we mentioned that Google Play is not 100% safe, if you are careful with what you download, then an antivirus app is not necessary. 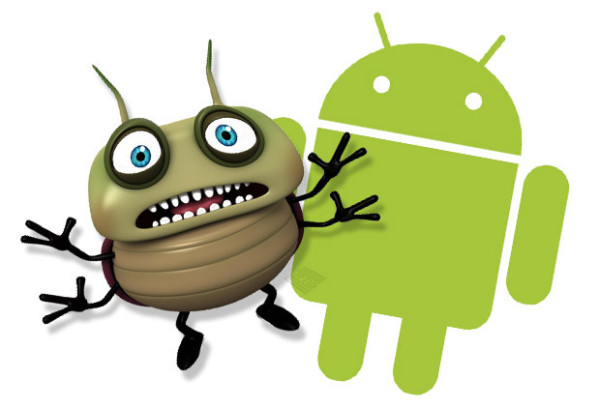 However, if you want maximum security, an antivirus won’t hurt- it will just slow down your device a bit.

Battery consumption is one of the most important features in applications. No matter how good the app is, if it reduces one-fourth of the battery in just a few minutes, it is absolutely useless.

The main culprit of high battery consumption is social networks. Applications such as Facebook and Twitter reduce your battery in half in just few hours.

To prevent such situations, you can store the networks’ websites as bookmarks in your browser, instead of using their apps, since every well-made website has a responsive page that works well on devices.

This isn’t exactly practical however, since some websites force you into using their apps, by blocking certain features when you visit them from a device’s browser. Facebook for example requires you to have Messenger (comes w/ video calls and SMS integration) installed in order to receive and send messages, so the app is necessary in this case.

Finally, it’s reasonable to think now that the quality of an application does not depend on its number of downloads. To guarantee your security, you must prefer applications from known developers, and be aware of shadow tactics (see Cheetah Mobile).