Home
Articles
The Basics of your BIOS

The Basics of your BIOS

One of the most important parts of your computer is the BIOS. This is one of the few places you can turn when your operating system is dead, and it's crucial to setting up a new computer. The term itself stands for Basic Input/Output System, and it is essentially the core software of your computer that tells your hardware how to operate before any operating system configurations can be made.

Software is leveled, and BIOS if your lowest level of software, since it's the very first software your PC will run when you boot it up and works solely with your hardware. Your Operating System comes next, being a mid level software that works between your drivers and the BIOS. Finally, there's high level software, such as your main PC programs and browsers that go through your OS, which goes through your drivers and BIOS.

Each computer has it's own way of accessing the BIOS, but it is most commonly done by pressing a button when the first screen appears after pressing the power button on your PC. Typically, there will be a line of text that says something along the lines of "Press F2 to Enter Setup/BIOS". If you don't see which key, try pressing a few of the common ones: F1, F2, DEL, ESC, or F10. If you can't figure it out, try searching google for your specific PC model for help. 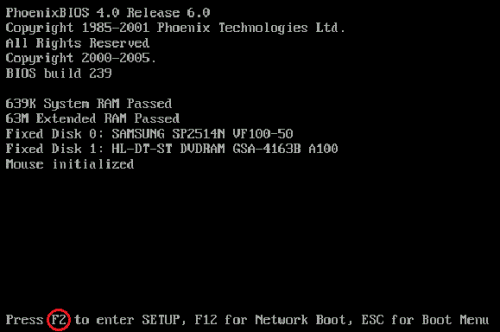 The BIOS is almost always navigated by your keyboard only, and primarily with the arrow/enter keys. Some of the more modern motherboards on the market will actually have mouse support for the BIOS, which makes it a little easier getting around. Your BIOS will be broken up into several different tabs, sometimes they will be listed at the top of the screen, and you can easily go between tabs. Some of the older BIOS setups list all of the tabs on the first page, and you'll need to go back to this page to get to the tab selection. 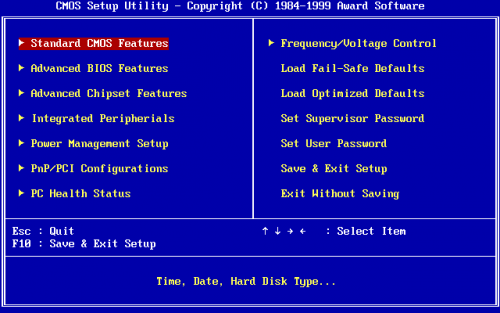 What can you change in the BIOS?

Various system changes can be made in the BIOS, but this primarily depends on your specific BIOS. Most of the time you can expect to see some fan settings, as well as information about your PC hardware (Hard drive sizes, amount of RAM, Motherboard model, etc). You can also usually find an option that reverts your BIOS settings back to the factory default, in-case any unwanted changes have been made. 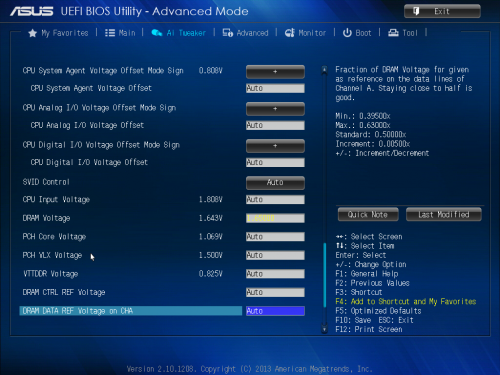 One of the most common uses for the BIOS on a home PC is to change the boot order. In order to install a new operating system, you'll need to boot from a CD, which is a setting that must be changed in the BIOS. A common rule to follow is that if you don't know what you need to change in the BIOS, you don't need to be messing with it. For the most part, your PC is going to run perfectly fine without making any tweaks to the BIOS settings.