Street Fighter V: All The Details About "A Shadow Falls" Expansion Pack

Capcom revealed all the details about the cinematic story expansion for Street Fighter V, which is called A Shadow Falls, and confirmed that the next content update is expected in late June.

A Shadow Falls adds 3-4 hours of additional gameplay and will be released as a free DLC for all Street Fighter V players. The fifth chapter in the series takes place between Street Fighter IV and Street Fighter III, and comes to “bridge” the events which took place between those titles. This is the first time in the history of the franchise that the fans will be able to enjoy such a cinematic experience. Furthermore, the six “DLC characters” will be playable in story mode. This means that except for Alex, Guile, and Ibuki, players will also have Balrog, Urien, and Juri at their disposal. It is worth noting that the official release of these fighters is not expected before the end of 2016, but players will have access to them via this mode. 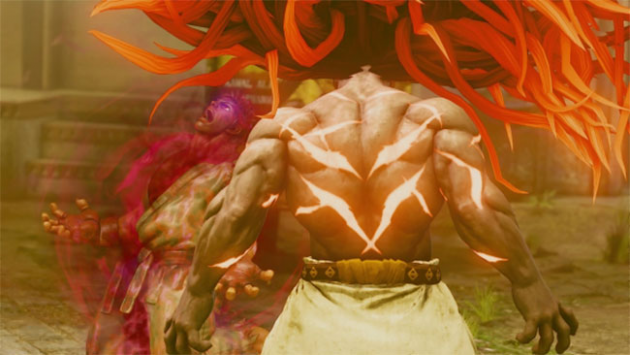 The most important announcement though has to do with in-game currency. More specifically, Zenny is no longer a choice. Instead, players will have to use the PlayStation Store and the Steam store in order to make transactions with real money. The in-game store will be upgraded with the next update, which will be available in late June. At the same time, the free trial period for Alex and Guile will stop as well. Players can purchase these fighters either with Fight Money, or real money. 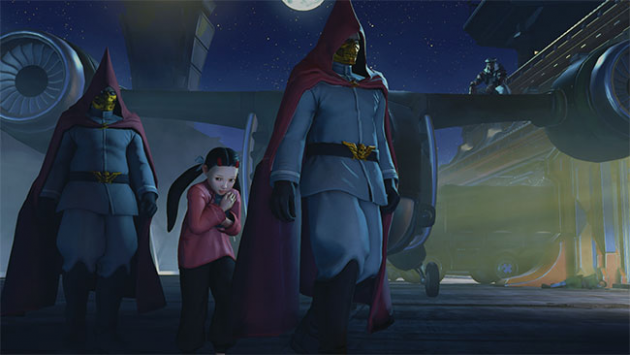 As for June’s update, it will include additional content such as premium Battle Costumes for each fighter, which will be available for purchase with real cash only. Finally, Capcom noted that Daily Challenges will be optimized. This feature will be called Targets, and will continue to offer players daily objectives in order to acquire Fight Money. The company promised that more information about the new schedule of this feature soon. You can read more on Capcom’s official website.