Home
Articles
Kingdom Hearts HD 2.8 To Be Released On December

Kingdom Hearts HD 2.8 To Be Released On December 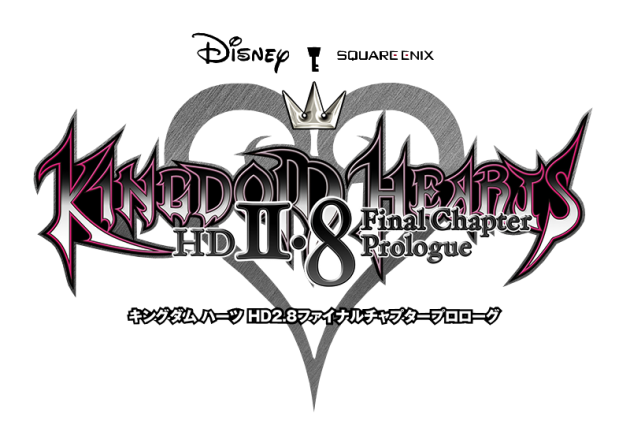 In case you did not know, the new addition to the Kingdom Hearts series has... the surreal title “Kingdom Hearts HD 2.8: Final Chapter Prologue” and is expected to be released for the PlayStation 4 in this December, according to Square Enix.

Furthermore, the title will be present at E3 2016, in a fully playable form, so those who find themselves in Los Angeles will have the opportunity to take a look. In other news, we also have a new trailer, in which we can see Aqua. You can take a look below: