Activision announced that Kit Harington, who is widely known for his role as Jon Snow in the popular series Game of Thrones in HBO, will be the “face of the enemy” in the upcoming Call of Duty: Infinite Warfare. 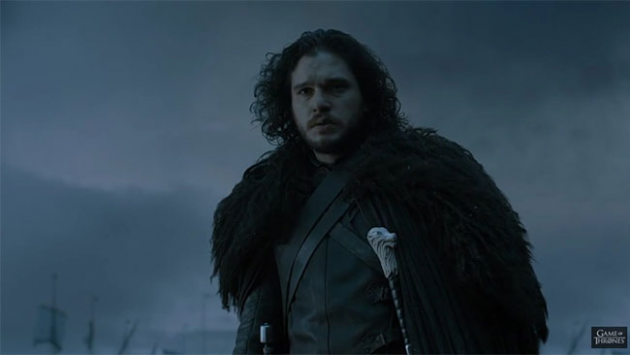 The Narrative Director Taylor Kurosaki, who has previously worked at Naughty Dog, stated:

Kit is an amazing talent, and the consummate pro. Our story is about an epic showdown of opposing forces, and Kit immersed himself into the role and truly became the embodiment of the enemy, the Settlement Defense Front. We can't wait for fans to see Kit play an entirely different kind of character.

The director of the Sherlock Holmes movies, Guy Ritchie, is also collaborating with the development team, helping with the character’s “incarnation”, as Infinity Ward Studio Head Dave Stohl said.

Finally, Activision Chief Marketing Officer Tim Ellis promised that the game will offer a “strong narrative” element. The new title of the series will be released for the PS4, Xbox One and PC worldwide on Friday, November 4th.