Sony's A7s Mirrorless Camera Will Be Released This Summer

The original line of full frame, mirrorless cameras created by Sony was quite well received by photography professionals and enthusiasts alike. In fact, the devices were so highly appreciated by the public that the manufacturer decided to take the line one step further. Introducing the A7s camera designed for shooting videos at 4k resolutions! 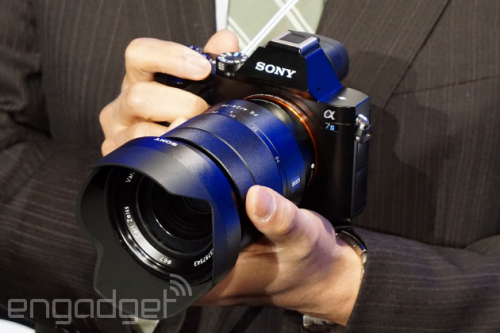 The promising 35mm device featuring interchangeable lens was recently announced at the NAB in Vegas and Sony promised its customers that it will become available in stores during the summer of 2014. While we’re expecting that the price of the A7s model to be in the neighborhood of $2,000, Sony spokesmen made no official statement.

It is necessary to point out that the manufacturer is working on a little side project for this camera, one that will confer it extra versatility for cinema-related applications: a set of lens with power zooming capabilities for smooth transitions and adjustments of the filming angle.

In addition to the 4k video resolutions that the A7s is able to capture, the max ISO was bumped to 409,600 (the “s” in the model name stands for sensitivity). The 12.2 MP full frame sensors of the camera reduce downscaling to 3840x2160 4k vids, which in turn promotes better quality video captures. APS-C cropping is supported for the 1080p mode, but in order to attain 120 frame requires filming in 720p.

1080p and lower resolution videos can be stored on the internal memory card of the camera, but the 4k resolution videos have to be streamed on an external recording device. The streaming output via HDMI is 4:2:2.

The A7s also features support for Wi-Fi and NFC, enabling you to transfer the recorded videos on tablets and smartphones seamlessly. At the same time, the Multi Interface Shoe allows you to retrofit the camera with other useful gadgets, such as the XLR microphone adapter kit. 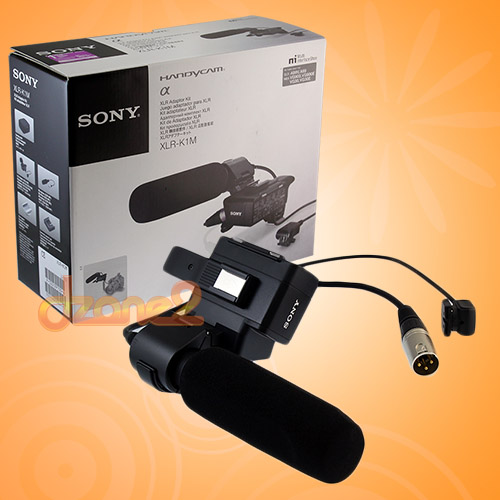 All in all, we’re predicting that the A7s will fly off the shelves upon release, so make sure you pre-order if you’re in the video shooting business and want your hands on this gadget fast.